Home China Why Does the Left Hate the Thing That Freedom Fighters in Cuba...
Facebook
Twitter
Email

PJ Media: On Sunday, protesters took to the streets in 32 cities across Cuba, calling for an end to the Communist regime’s oppression. These protesters carried a symbol of freedom in their arms — the same symbol that freedom fighters in Hong Kong used last year when they marched against Chinese Communist oppression. Yet many on the Left have demonized this same symbol, denouncing it as an icon of white supremacy and “institutional racism.” 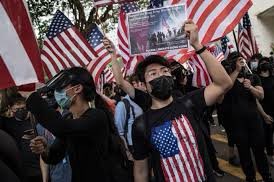 “Across the globe, there is no more ubiquitous symbol for freedom than [the American flag]. [It] inspires billions; drives American Leftists crazy,” the senator remarked. Read More

Opinion: While the Biden admin spins the desire for freedom as a protest against Covid supplies or some other nonsense, protests against Tyranny are reminiscent of the 2009 Iran Green Revolution that happened under Joe Biden’s boss.

Breaking:
People in #Iran have just begun the protest against de regime.
Students of Amirkabir university in Tehran chant slogans against the supreme leader!#IranProtests#IranPlaneCrash pic.twitter.com/rzr7w6Oaju

On July 23, 2009, a shot rang out that took the life of a young woman identified as Neda Agha Soltan. 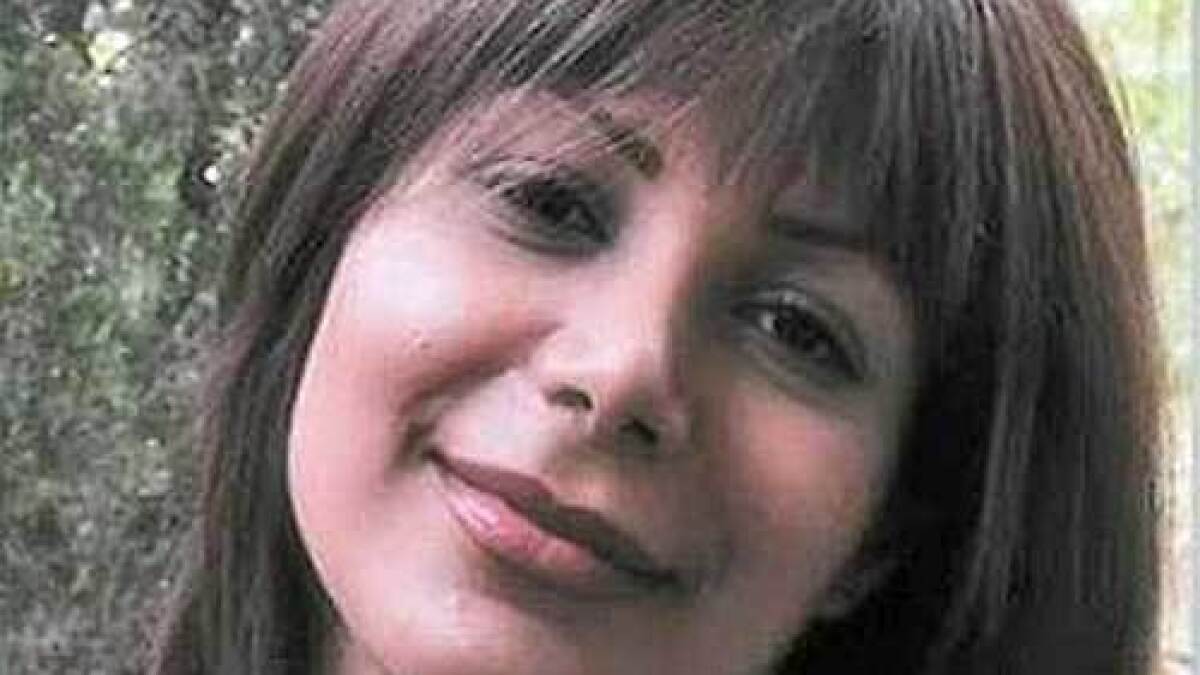 The scene was captured on amateur videos and spread around the world in less than 48 hours on YouTube, Facebook, blogs and Twitter, making the perfect time for Barack Obama and team to support the people, and end the theocracy that is taking the world to the brink of apocalypse.

Instead of strongly backing the calls for freedom in Iran, Barack Obama remained silent.

The Growing Global Reliance On Antidepressants

Mike Gendron, Proclaiming The Gospel: A Blasphemous Triad of Betrayal