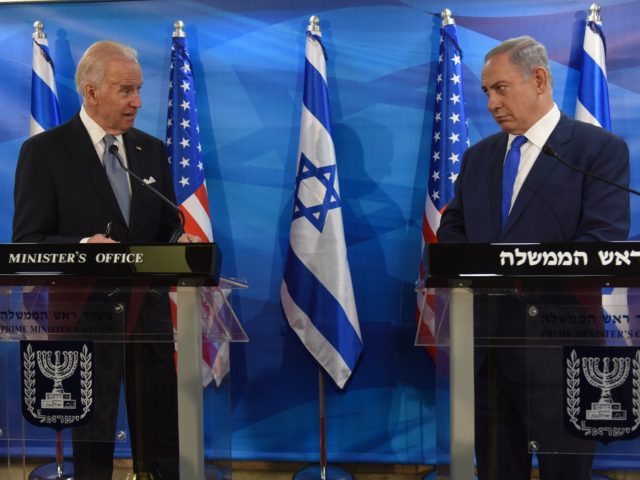 JPost: Since the current negotiations among the major powers signatory to the Joint Comprehensive Plan of Action began with Iran and the participation of the US in 2015, I keep reading analyses and reports of a growing mismatch between American and Israeli positions on the US return to the nuclear deal.

I have even been led to imagine that the Biden administration might sacrifice a strong strategic alliance with Israel if it were to oppose his position on returning to the deal.

“And I will turn thee back, and put hooks into thy jaws, and I will bring thee forth, and all thine army, horses and horsemen, all of them clothed with all sorts of armour…” Ezekiel 38:4

There are several Western reports of clear messages from the US, described by some as “surprise orders” for Israel to stop its attempts to derail the ongoing negotiations in Vienna with Iran. Washington may be very concerned by the comments of Foreign Minister Gabi Ashkenazi.

Ashkenazi said his country would “do everything” to ensure that Iran does not have nuclear weapons. Similar – if not harsher – statements were made by Prime Minister Benjamin Netanyahu. Other reports have pointed to a widening gap between American and Israeli positions on how to deal with the Iranian threat.

There may be a lack of trust, transparency and coordination between the two sides. Read More