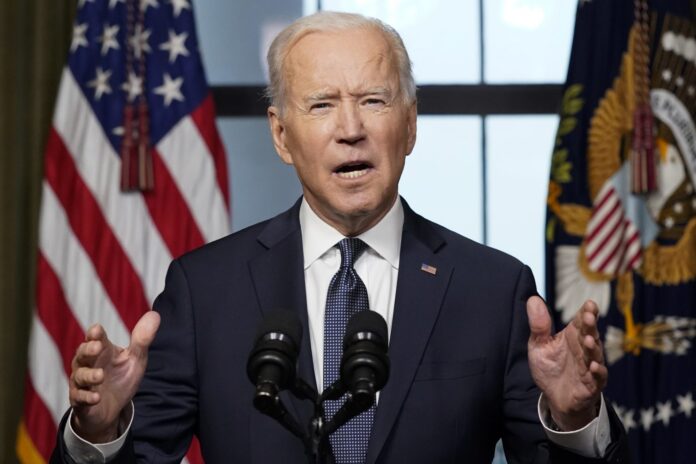 Breitbart: Progressive pro-migration groups have pushed President Joe Biden to announce that he wants to dramatically raise the inflow of refugees up to 62,500 by October 1.

“For whoever keeps the whole law but fails in one point has become accountable for all of it.” James 2:10

Biden’s decision reverses the April 16 announcement of a 15,000 goal for 2021 that was recommended by his advisers, who are concerned that Biden’s poll numbers will be further damaged amid the migration crisis. The 15,000 goal was bitterly denounced by Democrat-affiliated pro-migration groups, including the FWD.us group of investors created by Facebook founder Mark Zuckerberg.

“I now determine, consistent with my Administration’s prior consultation with the Congress, that raising the number of admissions permissible for FY 2021 to 62,500 is justified by grave humanitarian concerns and is otherwise in the national interest,” Biden announced late Monday.

The high goal “sends the important message that the United States remains a safe harbor for some of the most vulnerable people in the world,” Biden’s statement said. 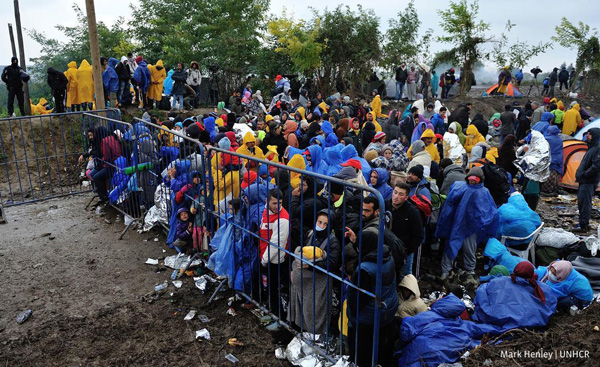 The decision will also help the government and pro-refugee groups boost the refugee inflow to 125,000 migrants next year. That number would be eight times President Donald Trump’s 2021 goal of 15,000 refugees. Read More