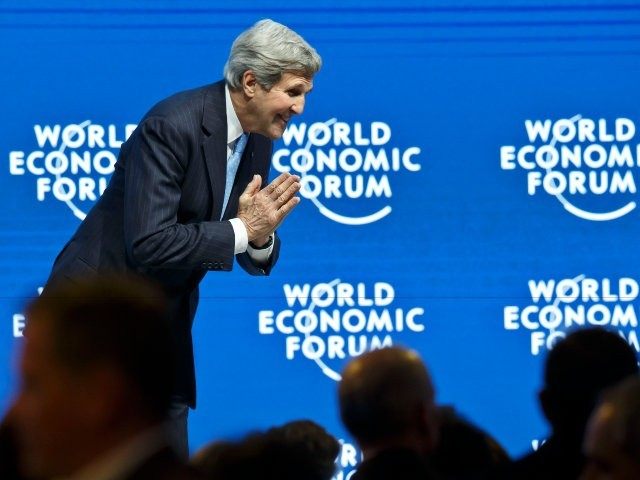 Breitbart.com: The World Economic Forum (WEF) has revealed its Davos 2021 Agenda, confirming the annual gathering of political and business elites next month will be a digital event heralding the public unveiling of its Great Reset Initiative.

In a preview to the digital “Davos Dialogues”, the WEF asserts, “The time to rebuild trust and to make crucial choices is fast approaching as the need to reset priorities and the urgency to reform systems grow stronger around the world.”

He said President-elect Joe Biden is ready to rejoin the Paris Climate Agreement — which threatens to eliminate more than a million American jobs — and be a driver of the ”Great Reset” whereby unelected global bureaucrats are looking to alter the world’s economy by abolishing money, private property, and democracy for the sake of a “New World Order,” according to James Delingpole. Read More…

Opinion: We have to show compassion for John ‘existential threat’ Kerry and Barack ‘Solyndra’ Obama, between them they have 25 million reasons to push for draconian climate measures for the rest of us to follow. 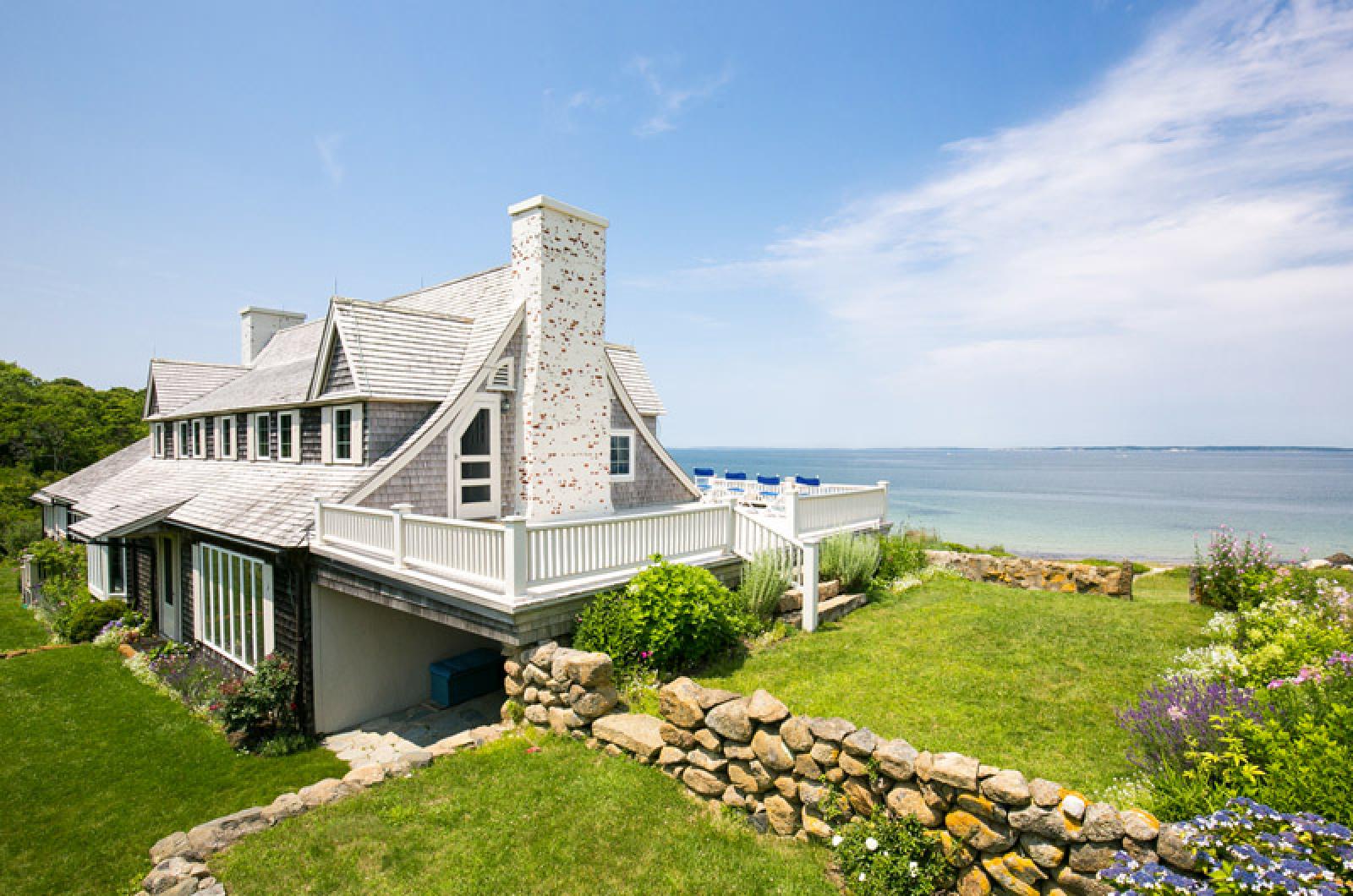 … is not far from the $14 million (summer home) waterfront mansion bought by Barack Obama, who famously declared that his 2008 election marked “the moment when the rise of the oceans began to slow and our planet began to heal.” 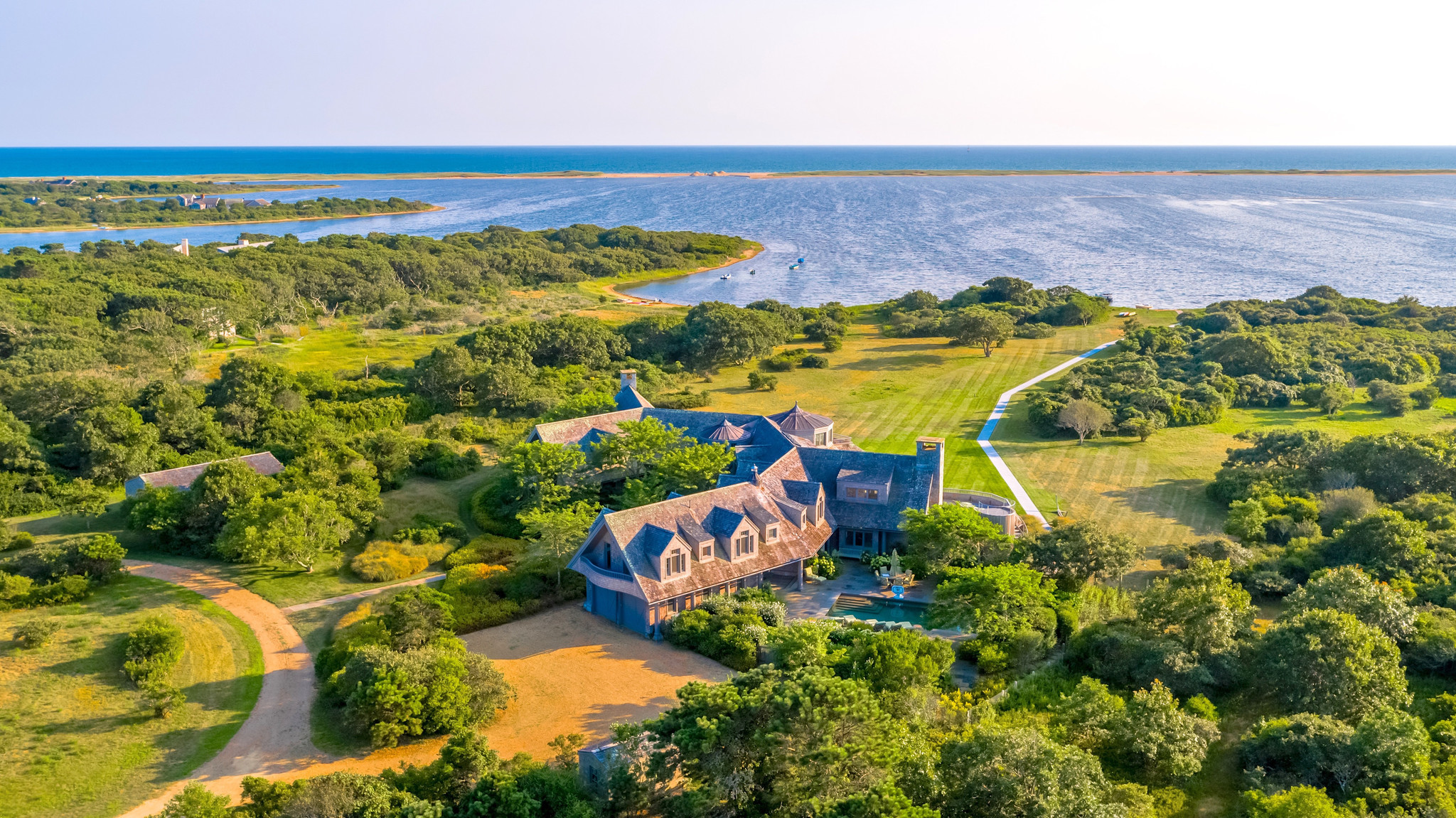 Enter the Great Reset that John, Barack and the rest of the 1% are really excited about. It will be a a time for us, the little people, to shut off the AC units, buy an electric car or bicycle, stop eating meat and limit the use of toilet paper, so that John and Barack and the  3000 WEF members can be secure in their mansions, yachts, and private jets.

As Barack was fond of saying “It’s the right thing to do”.

See what happens to the 1% here.