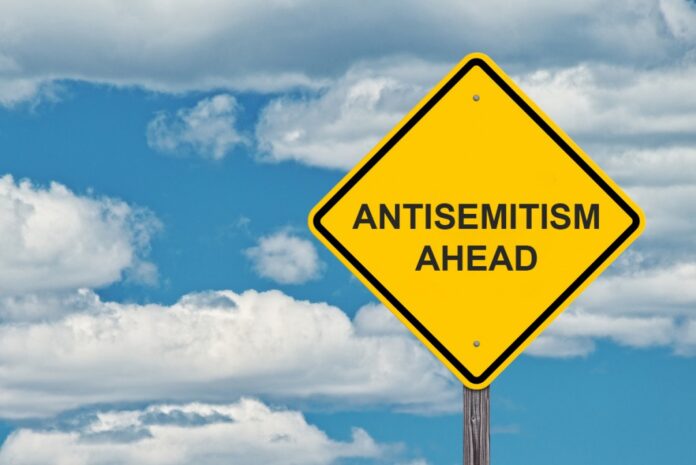 Arutz Sheva: A group of over 200 scholars has released a definition of anti-Semitism that explicitly excludes efforts to boycott Israel — the latest pushback against a campaign by a number of establishment Jewish groups to label as anti-Semitic double standards applied to Israel.

“Why do the nations conspire
and the peoples plot in vain?
2 The kings of the earth rise up
and the rulers band together
against the Lord and against his anointed …” Psalm 2:1-2

The Jerusalem Declaration on Anti-Semitism released Thursday comes just over a week after a separate statement by a liberal group of Jewish scholars said that double standards applied to Israel were not necessarily anti-Semitic.

The Jerusalem Declaration goes further than the earlier declaration by the Nexus Task Force in explicitly saying that the movement to boycott Israel is not in and of itself anti-Semitic. Read More …

Opinion: A Biblical world view headline of this article could read:

And there is a remedy, although none of the 200 likely know it …

“If any of you lacks wisdom, let him ask of God, who gives to all liberally and without reproach, and it will be given to him” James 1:5