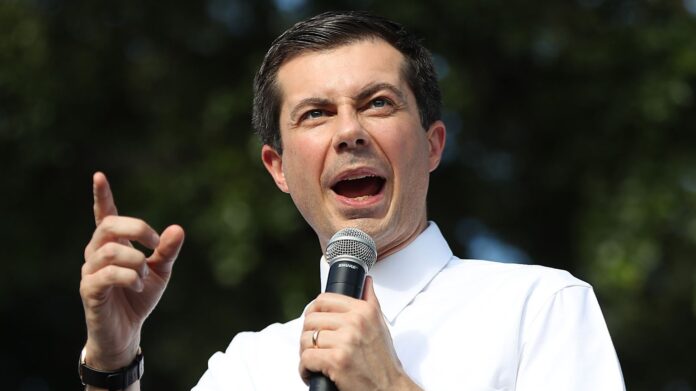 PJ Media: The Biden administration is casting about for ways to fund its gargantuan $3 trillion infrastructure program and have come back to an idea that first appeared in the 1990s. If we’re going to fix the roads, why not force those who drive the most to pay the most? A mileage tax is on the front burner and is included with a of a host of ideas that would fund the bill.

It’s the “user pays” principle of government spending, which, in theory, has a lot of pluses. But what has stopped the idea from becoming reality before is the problem of how you go about figuring it and collecting it.

Transportation Secretary Pete Buttigieg told CNBC that the mileage tax is only one revenue-raising idea the administration is considering. Read More