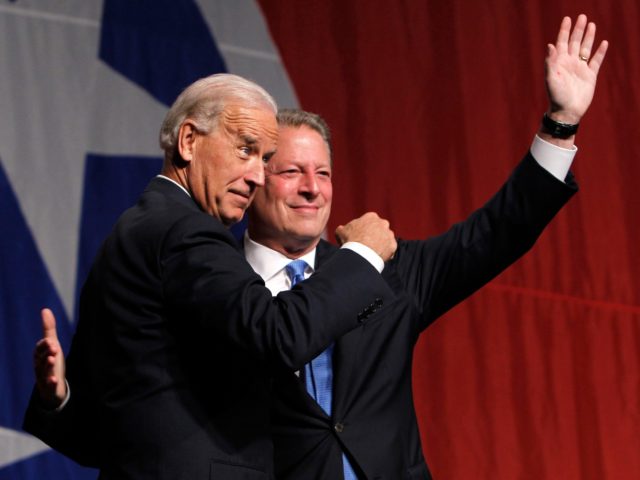 “As a dog returns to its vomit,
so fools repeat their folly. Proverbs 26:11 NIV

Gore called Biden personally and demanded he include billions of climate spending in his infrastructure bill, according to a report in the Washington Post.

Gore continues lobbying for more government spending to combat climate change, a mantle he claimed after losing his own race for president to George W. Bushin 2000.

Biden proposed hundreds of billions of dollars in climate spending in his infrastructure plan, including over a trillion in green energy tax credits. Read More