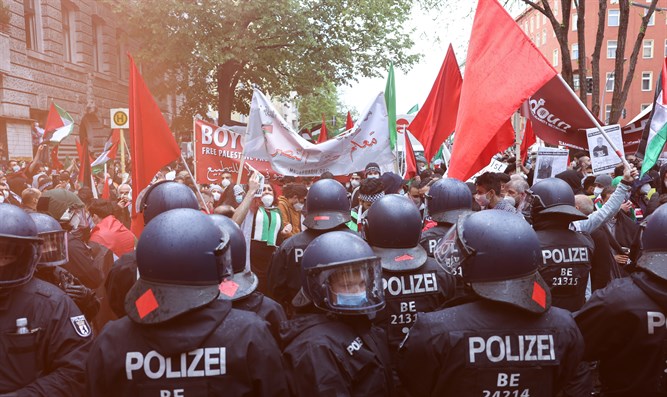 Algemeiner: Antisemitic content posted on major online platforms in German and French has skyrocketed in the first two months of the year compared with the same period last year before the outbreak of the coronavirus pandemic, a report by the European Commission showed.

““Then they will deliver you up to tribulation and kill you, and you will be hated by all nations for My name’s sake.” Matthew 24:9

During January and February 2021, antisemitic postings saw a 13-fold surge on German language accounts and a seven-fold increase in French channels studied. The report — conducted by the Institute for Strategic Dialogue (ISD), a London-based think-thank focused on extremism, and published Tuesday — is based on collated data on online antisemitic content in French and German on Twitter, Facebook and Telegram.

According to the analysis of the data, almost two thirds of the messages matching antisemitic keywords were detected on Telegram, showing it to be the platform most prone to antisemitic messaging by a large margin, compared to Facebook and Twitter.