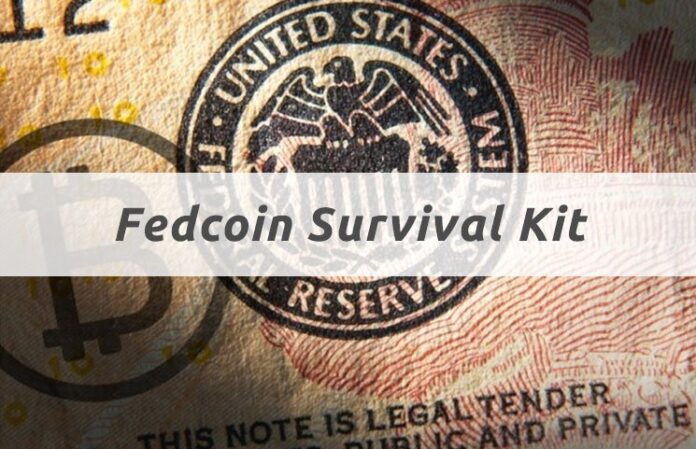 Zero Hedge: By now it’s common knowledge that China is leaps and bounds ahead of all other central banks in launching a CBDC, or Central Bank Digital Currency (which Beijing vows is not a challenge to the reserve status of the US Dollar, but is precisely that), however the US is doing everything it can to keep up. And while one wouldn’t get the sense of urgency if one listened to either the Fed chair or the NY Fed president today…

“And that no man might buy or sell, save he that had the mark, or the name of the beast, or the number of his name.: Revelation 13:17

… on Monday, the nonprofit organization Digital Dollar Project said it will launch five pilot programs over the next 12 months to test the potential uses of a U.S. central bank digital currency, the first effort of its kind in the United States. Read More