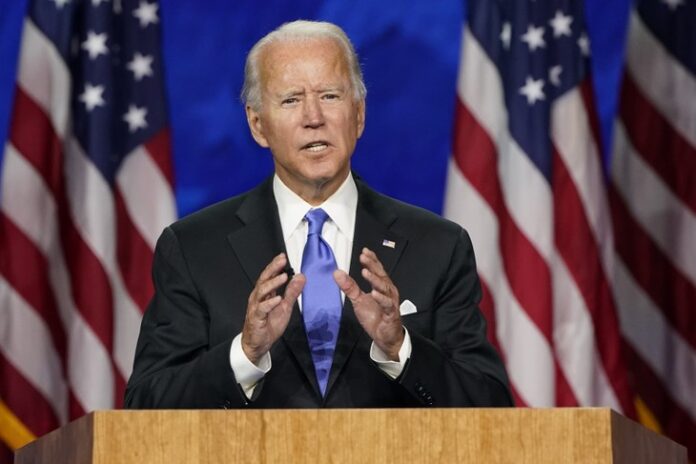 ripe for waste, fraud, and abuse

Zero Hedge: State and local governments are set to receive $350 billion in funding as part of the next stimulus bill, according to draft stimulus legislation released Tuesday night by House Democrats.

The funding – which took a backseat during the Trump administration amid GOP criticism that it was nothing more than a bailout for poorly run Democratic strongholds – is slated for committee action on Friday in the House Oversight and Reform Committee after Chair Carolyn Maloney (D-NY) introduced it. The bill would bypass the traditional appropriations process which is not eligible for budget reconciliation, according to Bloomberg. 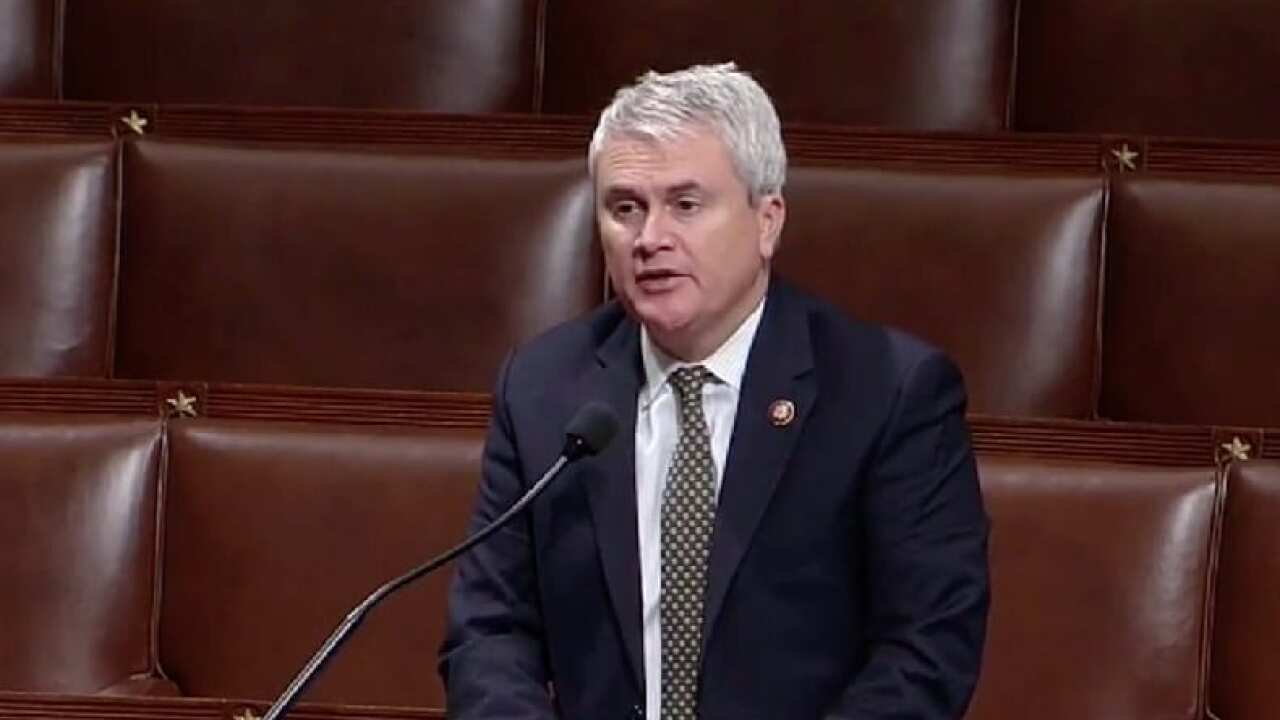