LifeSite News: The European Court of Human Rights has agreed to hear a complaint lodged by a double murderer serving a life prison sentence that his human rights had been violated because his pornography was confiscated by prison authorities. 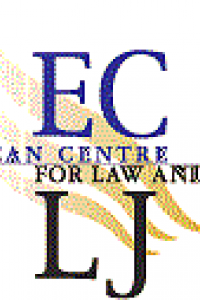 According to the European Centre for Law and Justice (ECLJ), the convicted murderer is asserting that his privacy has been violated, as well as his freedom of expression.