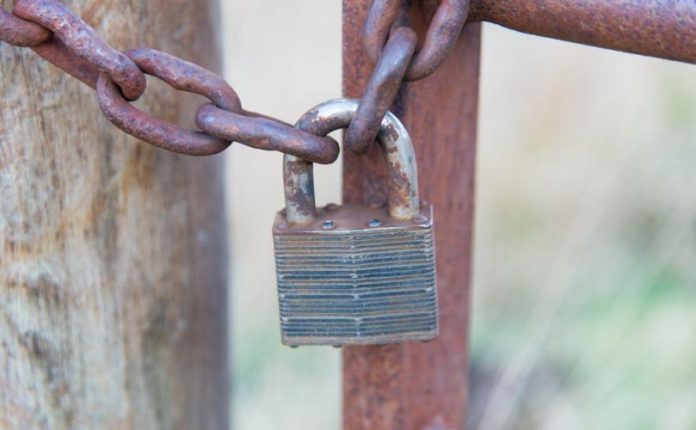 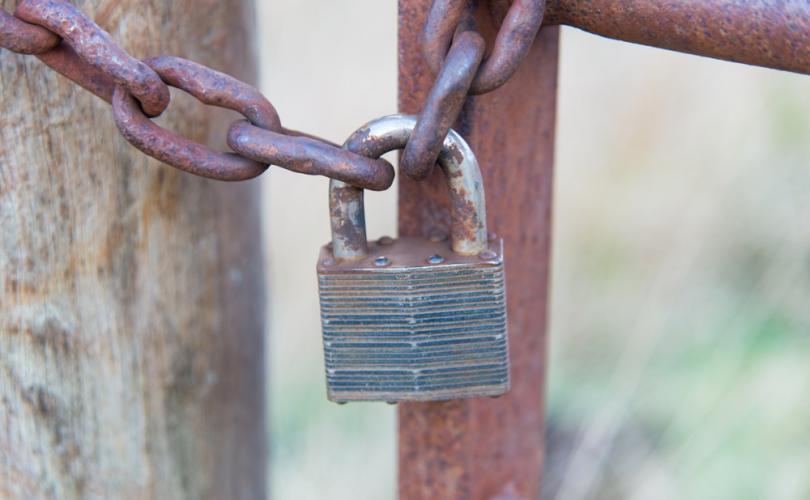 Lifesite News: Abortion centers are open for business but churches are locked in Ontario and Quebec as the two provinces ordered the shutdown this week of non-essential services because of the Wuhan flu pandemic.

Ontario reported Wednesday that nine people had died from the virus and that the province had 671 confirmed active cases, according to Global News.

However, despite the clampdown, abortion centers in both provinces — which together account for more than half of Canada’s population of 37 million — are open.

“Access to abortion is maintained for any woman who requests it. There are no plans to discontinue these services,” Robert Maranda, spokesperson for Health Quebec, told LifeSiteNews in an email. Read More …

Opinion: How incredibly evil, as the entire globe fears disease and death, killing babies cannot stop for even one day.

“Then the Lord saw that the wickedness of man was great in the earth, and that every intent`of the thoughts of his heart was only evil continually”. Genesis 6:5

Of course we know the outcome, the Lord destroyed the earth by flood.

Sometimes I try to picture what was going on in Genesis 6 for God to say that, and by His severe judgment it must have been a lot worse than what we are seeing now. God destroyed every living thing, except Noah and the 7 members of his family.

Let’s back up to Genesis 6:1-4 to see what was happening:

“Now it came to pass, when men began to multiply on the face of the earth, and daughters were born to them, 2 that the sons of God saw the daughters of men, that they were beautiful; and they took wives for themselves of all whom they chose.

3 And the Lord said, “My Spirit shall not strive with man forever, for he is indeed flesh; yet his days shall be one hundred and twenty years.” 4 There were giants on the earth in those days, and also afterward, when the sons of God came in to the daughters of men and they bore children to them. Those were the mighty men who were of old, men of renown.”

Nephilim means fallen ones (angles). According to tradition, they had tremendous physical abilities and were also extremely intelligent. They knew all about science, architecture, and engineering. Some believe they combined these skills with their powers of levitation to build the Great Pyramid and other great monuments around the pre-flood world.

“For the mystery of lawlessness is already at work; only He who now restrains will do so until He is taken out of the way” 2 Thess. 2:7