Zero Hedge: Behind door number 1 we have China (i.e. Skeletor), and a relentless barrage of crypto FUD meant to distract from the disastrous reception of the digital yuan in hopes that Beijing can, after almost a decade of trying, finally talk bitcoin down to zero (narrator: it can’t).

Chinese Senior Official: “there is no doubt that this time we have cracked down on encrypted virtual currency more severely than in September 2019, and the price of virtual currency will be hit even harder than last time” 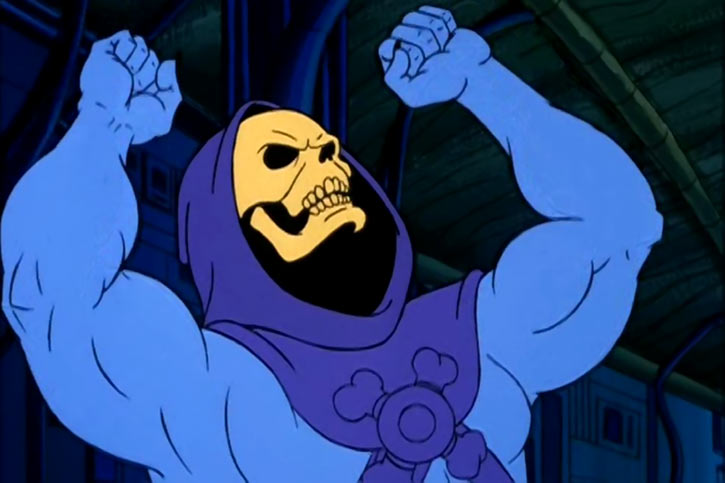 Behind door number 2 we have Elon Musk who realized, with a one week late, that by sending bitcoin plunging (perhaps to appease China, or some unknown ESG overlord) he also hammered TSLA stock not to mention his own net worth, and so moments before the close, the billionaire Tesla CEO – a little over a weak after announcing he will no longer accept bitcoin because gasp BTC miners use electricity – tweeted that he “spoke with North American Bitcoin miners. They committed to publish current & planned renewable usage & to ask miners WW to do so. Potentially promising.”

How did Tel Aviv become the costliest city in the world?

Omicron Could Cause Supply Chain Crunch And Inflation To Worsen, OECD Warns