German police have launched an investigation into a giant 60-foot swastika mowed into a grass field near Berlin.

The Nazi symbol, which is illegal in Germany, was discovered by a reporter who was flying over the field on Tuesday.

Images of the vandalized grass were posted to Twitter by the journalist, Julian Röpcke, who is an editor for the Bild tabloid.

“Moreover I will appoint a place for My people Israel, and will plant them, that they may dwell in a place of their own and move no more” 2 Samuel 7:10 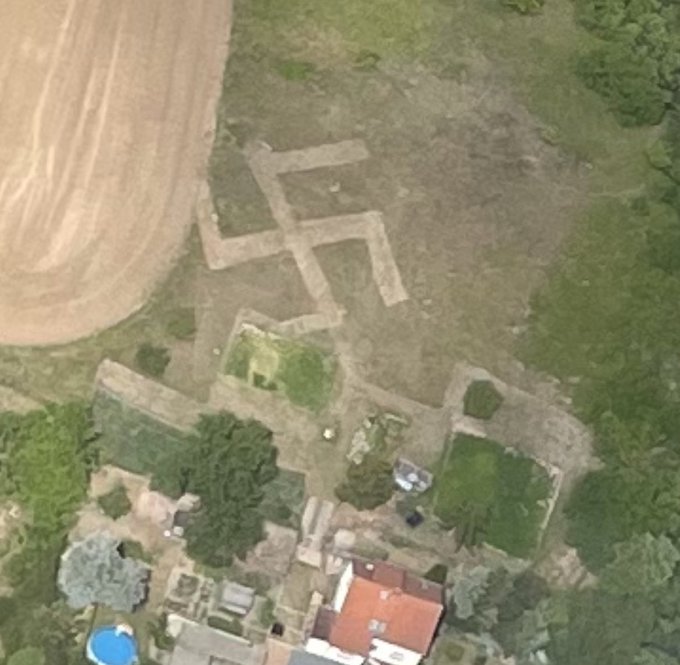 “The officers deployed were able to locate the anti-constitutional symbol on site,” he said. “The dimensions were about 19 by 19 meters. Both the owner of the field and the responsible mower have been identified in the meantime, according to the police. The symbol was immediately removed from the field with mowing work.”

The field’s owner said that it had recently been mowed and that German authorities have opened an investigation for violating Germany’s law against hate symbols, the Daily Mail reported.