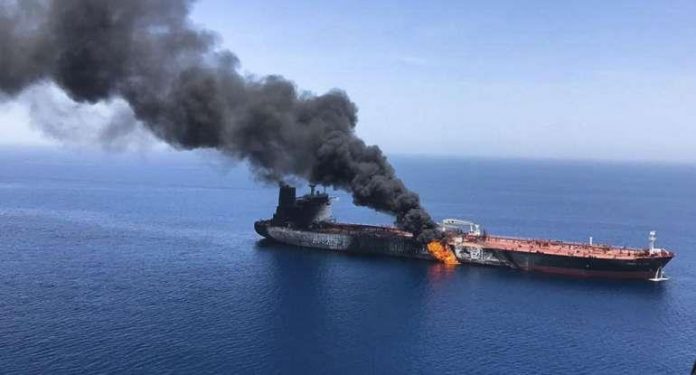 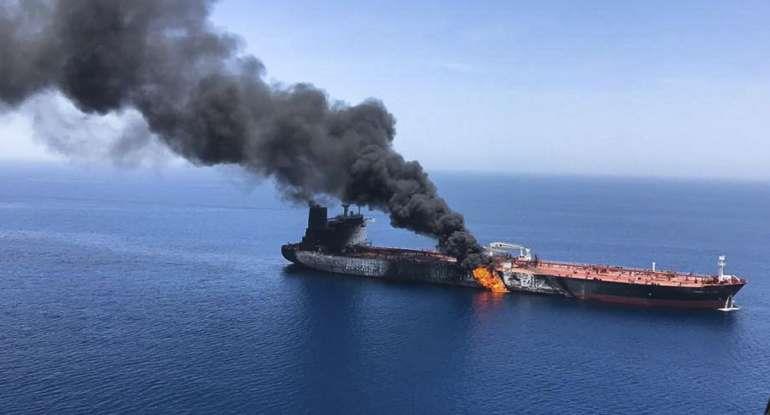 PJ Media: Despite its cool Green parties and ambitious wind and solar agendas, Europe remains by far the world’s largest importer of oil and natural gas.

Oil output in the North Sea and off the coast of Norway is declining, and the European Union is quietly looking for fossil fuel energy anywhere it can find it.

Europe itself is naturally rich in fossil fuels. It likely has more reserves of shale gas than the United States, currently the world’s largest producer of both oil and natural gas. Yet in most European countries, horizontal drilling and fracking to extract gas and oil are either illegal or face so many court challenges and popular protests that they are neither culturally nor economically feasible.

The American-Iranian standoff in the Middle East, coupled with radical drop-offs in Iranian and Venezuelan oil production, has terrified Europe — and for understandable reasons. The result is that Europe is almost entirely dependent on Russian, Middle Eastern, and African sources of energy. Read More …

Opinion: The scene is 2024 and the EastMed pipeline connecting Israel’s natural gas with Europe is near completion. Russia’s choke-hold on Europe’s insatiable energy needs is coming to an end.

If Europe shifts to Israeli gas, Russia’s economy will have a serious capital shortfall and Russia’s Czar will have none of it. Israel’s wealth and size had grown so large in recent years with the defeat of its immediate neighbors in a surprisingly brief war, that Russia must act or face becoming a bit player on the world stage.

It was Trump’s 2019 move to declare the Golan Heights as Israeli territory that compelled Israel’s Prime Minister to begin drilling for the 2016 massive oil find that up until now was said to be of no use because of the difficult terrain. Russia’s czar knew he had been duped.

Now in 2024, Israel is no longer just a major natural gas producer because in the next few years it will become a major oil supplier as well.

Putin’s popularity at home has been in steep decline since he rewrote the Constitution back on January 16, 2020. And now this.

It would be an easy task to recruit an alliance of Israel-hating nations to launch an attack. But Russia’s czar knows that Israel would not hesitate to use its nuclear power if its existence were in jeopardy again.

The stage is set for war. Russia’s czar knew it would be a major conflict and only reluctantly called in his allies in Turkey and Iran to plan the attack.