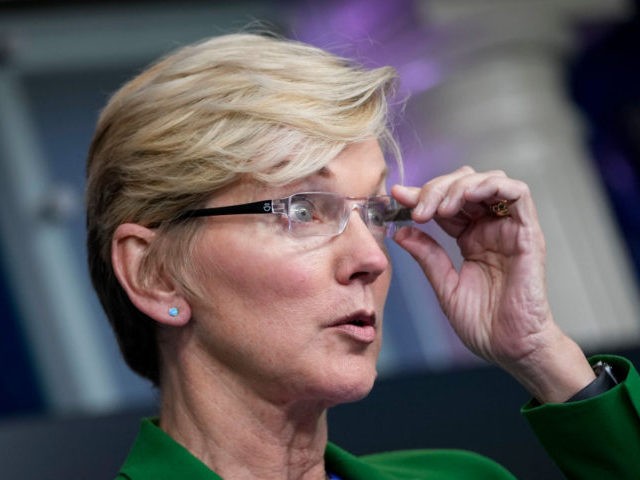 Breitbart: Department of Energy Secretary Jennifer Granholm admitted during a press briefing on the Colonial Pipeline cyberattack Tuesday the best way to transport fuel across parts of the country is pipelines, despite the fact that the Biden administration has revoked pipeline permits, including Keystone XL.

Amid the ongoing fuel shortage throughout the East Coast from the cyberattack, Granholm said “pipe is the best way to go” when transporting fuel, contradicting President Joe Biden’s first day in office on which he revoked the permit for the Keystone XL pipeline.

“What is the feasibility of using rail cars to transport fuel into the affected areas?” a reporter asked, adding, “I know that’s being looked at.”

Granholm admitted, “pipe is the best way to go,” but “we’ll have to wait until their analysis is done” from the Department of Transportation (DOT), which is looking into other options. Read More