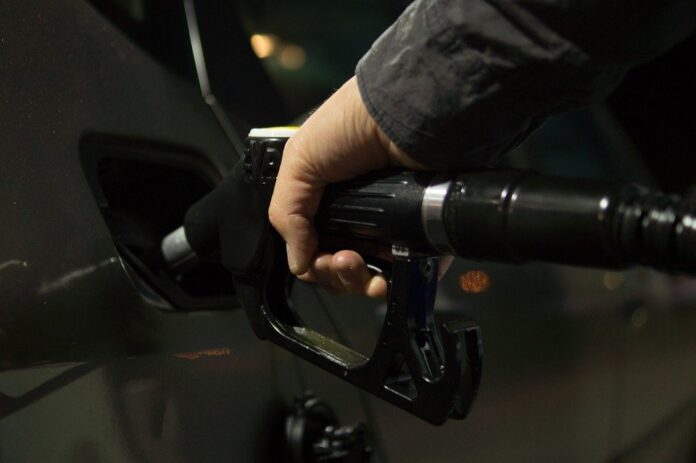 Zero Hedge: The High Court yesterday agreed to hear a case brought by environmental campaigners claiming that the government’s plans for the North Sea oil basin are unlawful.

Three activists are arguing that the Oil and Gas Authority’s (OGA) new strategy for the continental shelf, which was released earlier this year, conflicts with its legal duty to achieve net-zero emissions by 2050.?

“While the earth remains, Seedtime and harvest, Cold and heat,
Winter and summer, And day and night Shall not cease.”Genesis8:22

Justice Thornton said that the campaigners had “presented an arguable case” which was “in the public interest”.

The defendants have been named as the OGA and the Secretary of State for Business, Energy and Industrial Strategy, Kwasi Kwarteng.

The case is expected to be heard before the end of the year, with a decision made in early 2022.

Rowan Smith, a solicitor at law firm Leigh Day, which is representing the campaigners, said:

“With climate change high on the public agenda, our clients are perfectly entitled to ensure that the government is sticking to its commitments on net-zero emissions.

“They believe that the OGA’s strategy unlawfully contradicts these commitments, and unlawfully allows the production of oil and gas that does not benefit the UK economy as a whole.”