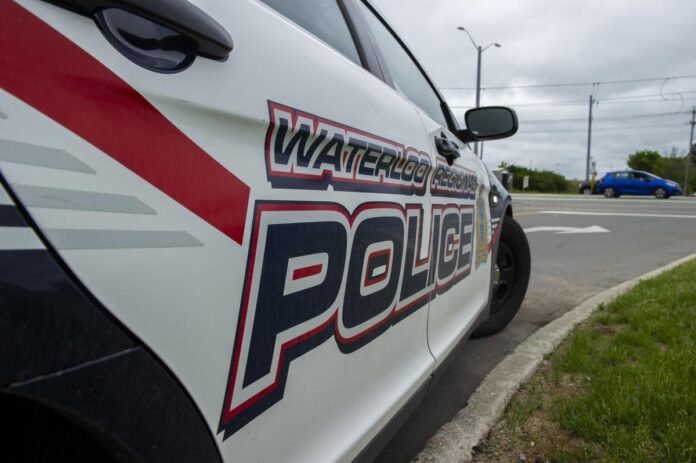 Free Beacon: The federal government provides tens of millions of dollars each year to a nonprofit group that supports the movement to defund police departments and dismantle the criminal justice system.

Officials with the Brooklyn-based Vera Institute of Justice have urged the government to “radically dismantle” police departments in order to fix a system they say dehumanizes people of color. The institute is heavily funded by the federal government. So far this fiscal year, the Department of Justice, Department of Health and Human Services, and other agencies have awarded the Vera Institute more than $89 million in contracts and grants. The organization has received $811 million in federal funding since 2008, according to USA Spending, a federal budget database.

“When the righteous are in authority, the people rejoice;
But when a wicked man rules, the people groan.” Proverbs 29:2

Vera’s support for the “defund the police” movement comes amid a contentious political debate over policing in America. Democrats see the issue as a political third rail and have tried to distance the party from anti-police rhetoric popular on the left. While members of the Democratic Party have embraced the defund movement, President Joe Biden claimed this month that Republicans are “lying” when they say Democrats support the concept.

The Vera Institute, which calls itself a “justice reform change agent,” also received stipends from traditional progressive donors, such as George Soros’s Open Society Foundations. The billionaire’s philanthropy gave more than $10 million to Vera from 2016 to 2019.

Two top executives at Vera rallied to the defund cause following the death of George Floyd, a black man who was killed by Minneapolis police officer Derek Chauvin in May 2020.

“Vera is committed to dismantling the current culture of policing and working toward solutions that defund police and shift power to communities. Read More