Israel 365: Congressman Rashida Tlaib (D-MI) sent a letter to the Secretary of the Treasury, Janet Yellen, urging her to review the status granted to “organizations that fund the expansion of Israeli settlements.”

They encircle me with words of hate; they attack me without cause. Psalms 109:3 (The Israel BibleTM) 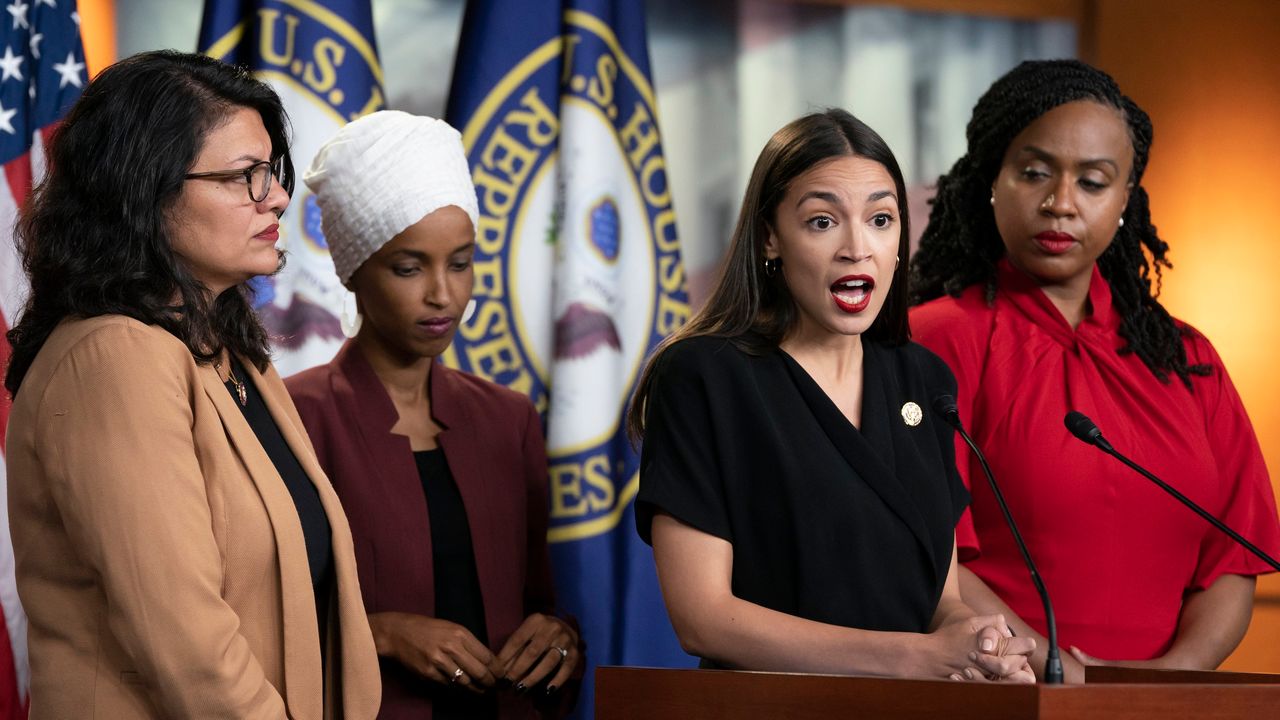 Tlaib called for the Treasury Department to remove the 501c3 status of any organization that supports the right of Jews to live in Judea and Samaria. The letter was signed by Congressmen Cori Bush, Alexandria Ocasio-Cortez, Andre Carson, Mark Pocan, Betty McCollum, and Ayanna Pressley.

Tlaib has been accused of anti-Israel statements that occasionally turn anti-Semitic. Taib’s letter categorizes Israel’s treatment of the Arabs as “apartheid”. Read More

Iran Says US Attempting to Use Unrest to Weaken Country