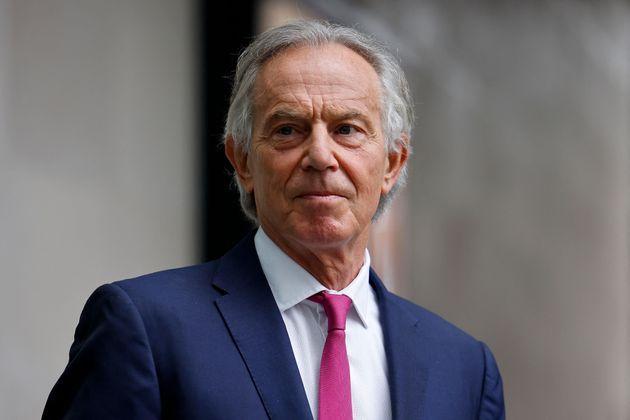 The Taliban swept to power in Afghanistan last month as the United States withdrew its troops after a 20-year war, and Britain fears the group’s return and the vacuum left by the West’s chaotic withdrawal will allow militants from al Qaeda and Islamic State to gain a foothold there.

“Islamism, both the ideology and the violence, is a first order security threat and, unchecked, it will come to us, even if centred far from us, as 9/11 demonstrated,” Blair said in a speech at the RUSI security think tank to mark the twentieth anniversary of Sept. 11, 2001 attacks on the United States.

Blair said the West needed to assess its vulnerability.

“COVID-19 has taught us about deadly pathogens. Bio-terror possibilities may seem like the realm of science fiction. But we would be wise now to prepare for their potential use by non-state actors,” he said. Read More …

Opinion: Former Prime Minister Blair is exactly right. Afghanistan, a nation run by terrorists will prove to be a major game changer. No terror group has had an entire country to operate from until now.

After April 13, 2017 terror groups went under rocks thanks to former President Donald J. Trump. Today, the United Sates administration is focused on climate change, white supremacy, and critical race theory giving terror leaders an open season on the rest of us.

And what is the ultimate goal of Islamic death groups beside 72 virgins? Look no further than to destroy the United States, the protector of Israel.

Tony Blair’s assessment of bio-terrorism fits a death cult to a tee. And the 4th horseman of the apocalypse fits massive death:

“When He opened the fourth seal, I heard the voice of the fourth living creature saying, Come and see. So I looked, and behold, a pale horse. And the name of him who sat on it was Death, and Hades followed with him. And power was given to them over a fourth of the earth, to kill with sword, with hunger, with death, and by the beasts of the earth.” Rev. 6:7-8