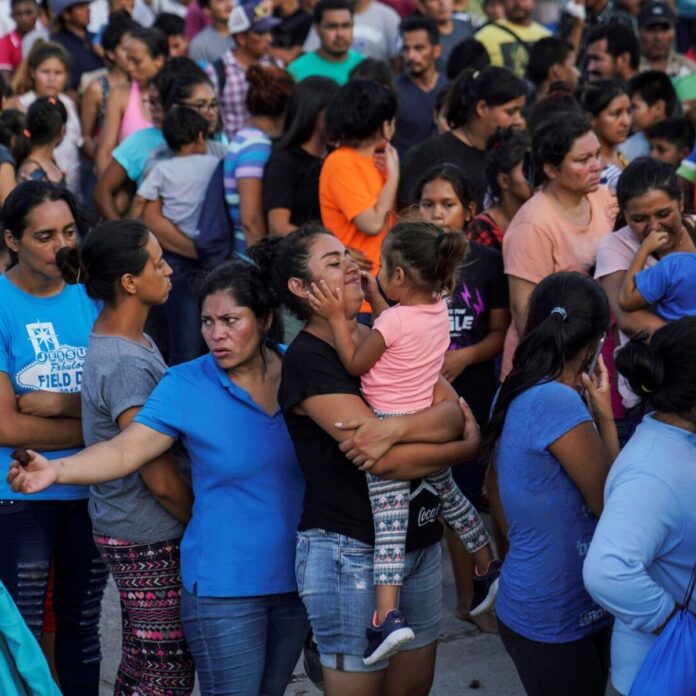 Breitbart: The CEO of Gallup posted a friendly warning for President Joe Biden: Roughly 42 million people south of Texas want to migrate into the United States.

Jim Clifton, the chairman and CEO of the Gallup polling company, posted the warning March 24 as Biden struggles to deal with the migration wave unleashed by him and his pro-migration deputies: 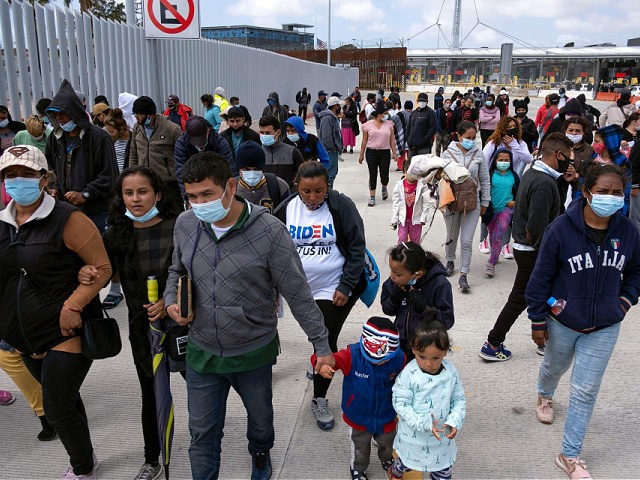 Here are questions every leader should be able to answer regardless of their politics: How many more people are coming to the southern border? And what is the plan?

There are 33 countries in Latin America and the Caribbean. Roughly 450 million adults live in the region. Gallup asked them if they would like to move to another country permanently if they could.

A whopping 27% said “yes.” This means roughly 120 million would like to migrate somewhere.

Gallup then asked them where they would like to move. Of those who want to leave their country permanently, 35% — or 42 million — said they want to go to the United States.

Seekers of citizenship or asylum are watching to determine exactly when and how is the best time to make their move. Read More