CNN: The door to summer is slowly creaking open in Europe, and for those who want to stroll through it to take a vacation amid ongoing Covid restrictions, the key may soon be at hand.

While borders are likely to remain closed in coming weeks, the European Union is proposing to roll out a Digital Green Certificate, or vaccine passport that will allow those with the required armfuls of approved anti-Covid pharmaceuticals or antibodies from having had the virus, to travel freely. Negative tests could also be used to qualify.

It’s a measure eagerly anticipated by Europe’s prime tourism destinations, among them Portugal, Spain and Greece, where an absence of visitors over the past year has left gaping holes in national bank balances. Read More …

Opinion: Contrast Europe’s closed boarders with the US porous boarder: 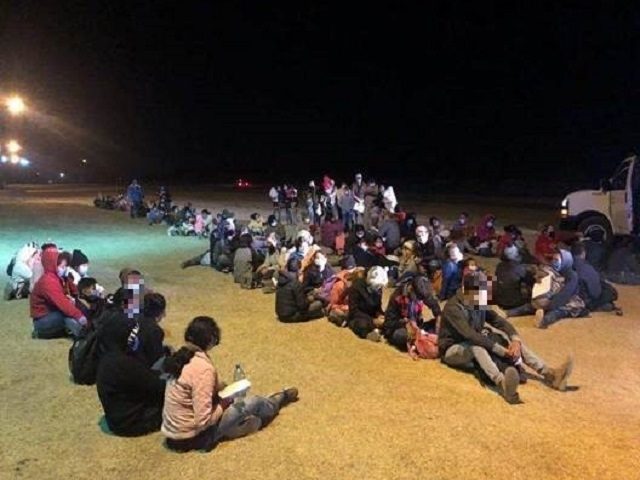 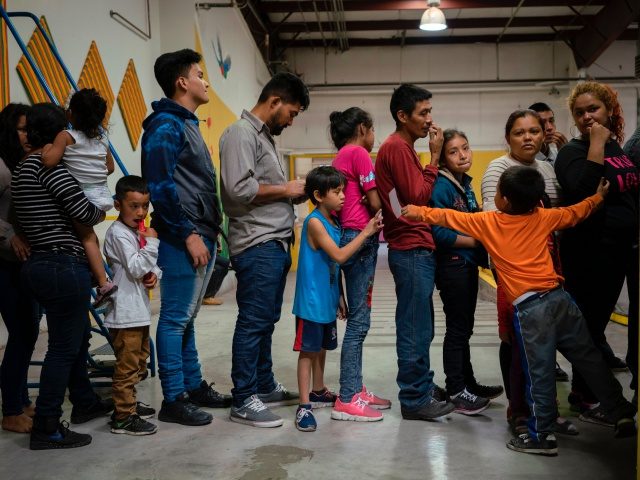 Department of Homeland Security (DHS) Secretary Alejandro Mayorkas confirmed to lawmakers this week that the agency has released border crossers into the United States without testing them for the Chinese coronavirus. read more

The economic destruction of the United States will set the stage for the rise of Europe:

” … and the people of the prince that shall come shall destroy the city and the sanctuary …” Daniel 9:26

This important passage tells us that Antichrist will come out of the empire that destroyed Jerusalem and the Temple – The Roman Empire in 70 AD.