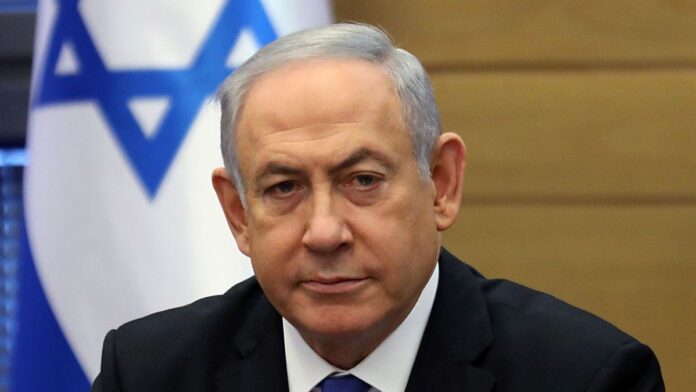 JPost: The High Court of Justice ruled on Thursday that Attorney-General Avichai Mandelblit has the authority to make a conflict of interests settlement with Prime Minister Benjamin Netanyahu and that the provisions of this settlement are binding.

The verdict was handed down by a panel of three judges, headed by High Court Chief Justice Esther Hayut. The decision came following a petition filed by the Movement for Quality of Government.

The rules of the agreement would ban Netanyahu from interfering in the appointment of senior officials, particularly in law enforcement government positions. This would include the appointment of a new attorney general, state prosecutor, police commissioner as well as judges to the Jerusalem District Court – where Netanyahu’s trial is being held – and the Supreme Court, where his trial could eventually reach on appeal. Read More …