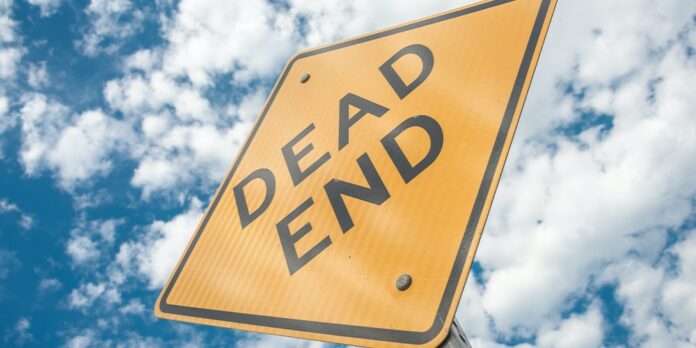 Zero Hedge: Current levels of equity markets are not only divorced from their underlying economic and business realities but are repeating the madness of crowds that led to the Wall Street crash of 1929—1932. The obvious difference is in the money: gold-backed dollars then compared with unbacked fiat today.

We can now begin to see how markets and monetary events are likely to develop in the coming months and this article provides a rough sketch of them. Obviously, the financial asset bubble will be burst by rising interest rates, the consequence of rising prices for consumer essentials. Fiat currencies will then embark on a path towards worthlessness because the monetary authorities around the world will redouble their efforts to prevent interest rates rising, bond yields rising with them, and equity values from collapsing; all by sacrificing their currencies.

the ghost of Irving Fisher’s debt-deflation theory will soon be uppermost in central bankers’ minds, preventing them from following anything other than a radically inflationary course regardless of the consequences.

Current views that tapering must be initiated to manage the situation miss the point. More QE and even direct purchases of bonds and equities are what will happen, policies that will certainly fail. Read More…

Opinion: To me watching governments find excuses to spend trillions of dollars we don’t have and create debt we can’t pay back is like watching two trains unknowingly heading for a collision. 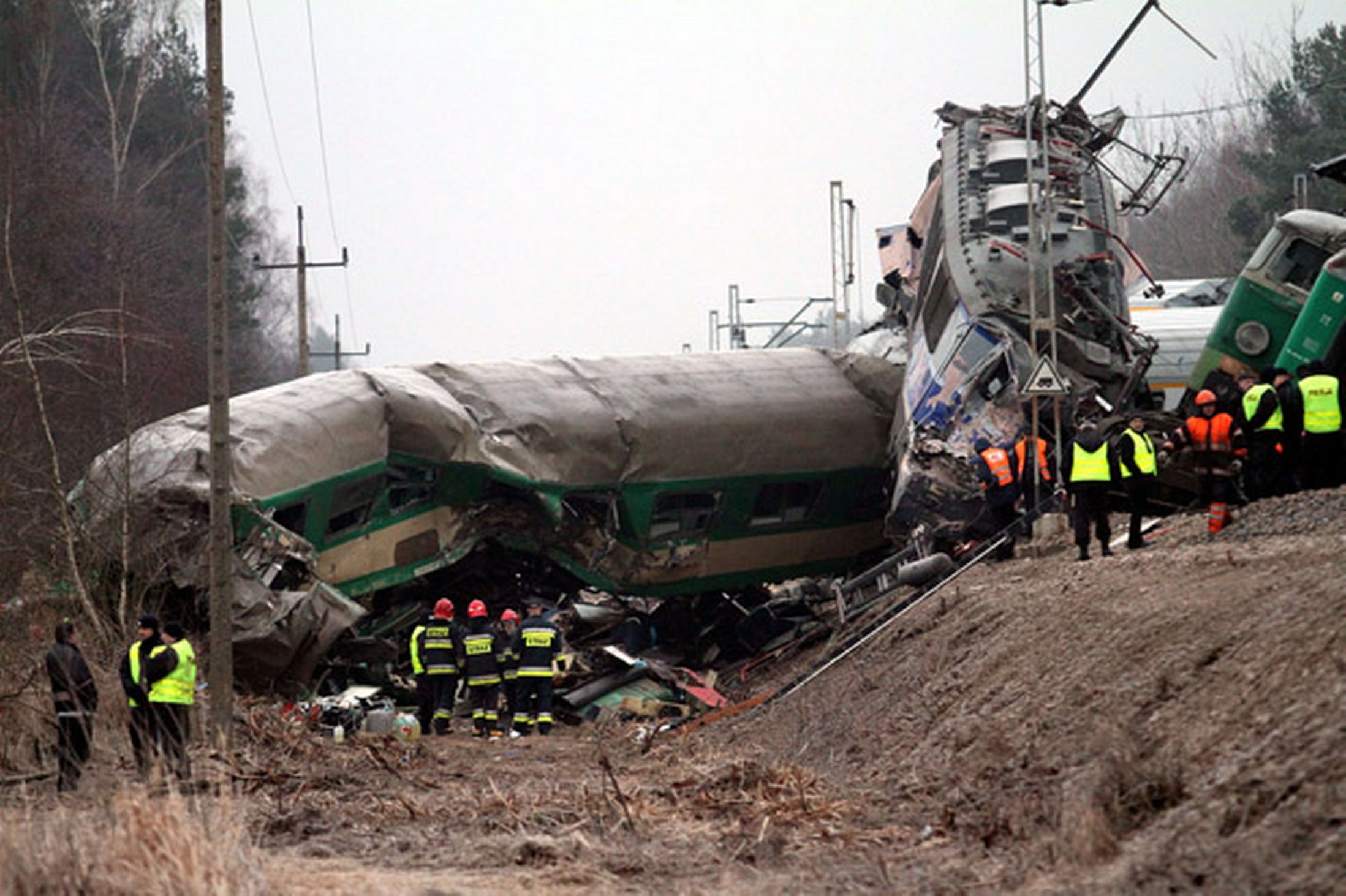 If you have been coming to this site for any length of time you probably think I am going to cover the same ground with the same prophecies and the same warnings, and you would be right.

Saturday morning I had a call form a cousin I had not spoken with for years. During that call he asked me about cryptocurrencies and whether or not he should be investing in them. I explained the risks and followed with asking him if he was familiar with the mark of the beast and the cashless society, remembering that as a Mormon, he studied the Bible (along with the book of Mormon)

What was interesting was my cousin’s wife, who is not a Mormon, got on the phone and thanked me for mentioning Revelation 13:16-17. I had no idea she was familiar with prophecy. I explained how the digital currencies of today will likely be illegal when the world’s central banks introduce their own digital currency as the Chinese have already done.

and the US Federal Reserve version already named Fedcoin …

We have to go to Revelation 6, to find the beginning of the tribulation as the 4 Horseman of the apocalypse or things that will take place emerge …

As already laid out in our study, “The 1% and Revelation” Here the catastrophic economic hyperinflation brought by the Black Horse will cause the nations to demand an entirely new economic system. Cash will be gone, gold and silver will be thrown in the streets (Ezekiel 7:19), and after the Beast government of Antichrist is in place (Rev. 13:1), and a global religious figure emerges as second in command (Rev. 13:11), only one digital currency will remain as Antichrist takes full control of global economy.

Will you tell somebody?