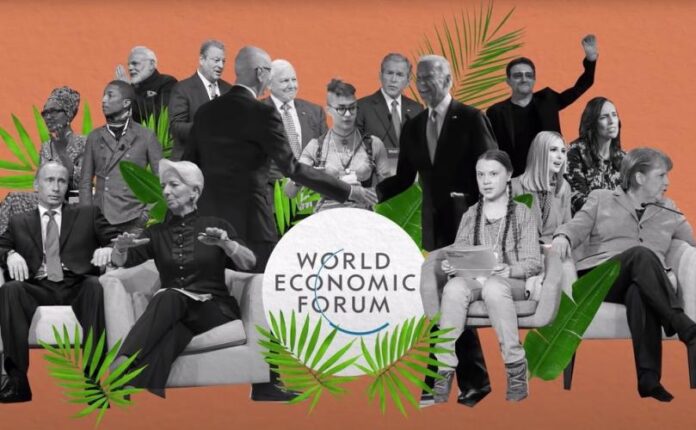 Zero Hedge: It might sound like “US exceptionalism” to point this out (…and how very dare I), but even if the globalist Reset is successful in every other nation on Earth, the globalists are still failures if they can’t secure and subjugate the American people. As I’ve noted many times in the past, most of the world has been sufficiently disarmed, and even though we are seeing resistance in multiple European nations against forced vaccination legislation and medical tyranny, it is unlikely that they will have the ability to actually repel a full on march into totalitarianism. Most of Asia, India and Australia are already well under control. Africa is almost an afterthought , considering Africa is where many suspect vaccines are tested.

America represents the only significant obstacle to the agenda.

Conservative Americans in particular have been a thorn in the side of the globalists for generations, and it really comes down to a simple matter of mutual exclusion: You cannot have an openly globalist society and conservative ideals at the same time in the same place. It is impossible.

Conservatives believe in limited government, true free markets, individual liberty, the value of life, freedom of speech, private property rights, the right to self defense, the right to self determination, freedom of religion, and the non-aggression principle (we won’t harm you unless you try to harm us). None of these ideals can exist in a globalist world because globalism at its core is the pursuit of a fully centralized tyranny.

There are people on this planet that are not satisfied to merely live their lives, take care of their families and make their mark peacefully. They crave power over all else. Read More …

Opinion: If not for Bible prophecy, it would be easy to believe that conservatives, especially religious conservatives, will eventually rebuff the globalists and restore America to its Judeo Christian roots.

Look around, Pope Francis, US President Joe Biden, the Democrat majority in Congress are openly courting a globalist agenda. Europe caved to UN globalists long ago, while Russia and China remain steadfast in nationalism, waiting for the west to crumble.

John’s letter to his readers about the prophesied appearance of the Antichrist was a warning that many would come who will display traits of hostility to the true God. This is a clear indication that the world had entered the final hour setting the stage for history’s final act.

That globalists may be cornered and need a new crisis to enforce the Great Reset makes them even more dangerous.

“This know also, that in the last days perilous times shall come.” 2 Timothy 3:1