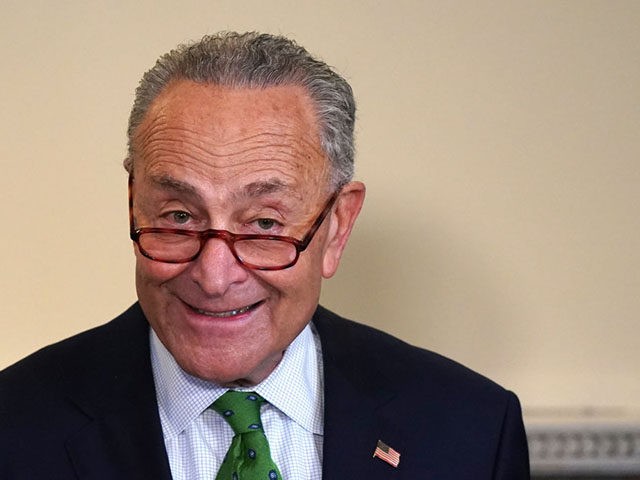 Breitbart: GOP senators, who voted against the Democrat-led Senate’s $1.9 trillion coronavirus relief measure on Saturday, sharply criticized the partisan measure upon its passing, emphasizing that it is filled with a “host of non-COVID-related left-wing policies.”

“The rich rule over the poor, and the borrower is slave to the lender.” Proverbs 22:7

The Senate passed the measure 50-49 on Saturday along party lines. Republican Rep. Dan Sullivan (R-AK) was not present for the vote as he had to travel home for a family emergency.

While Senate Democrats celebrated the measure’s passage — Sen. Bernie Sanders (I-VT) described it as “the most significant piece of legislation to benefit working families in the modern history of this country” — Republicans warned that the bill contains a trove of left-wing pursuits unrelated to the Chinese coronavirus. House Minority Leader Kevin McCarthy (R-CA) highlighted similar concerns last week, noting that less than nine percent of the House bill went toward measures related to public health. 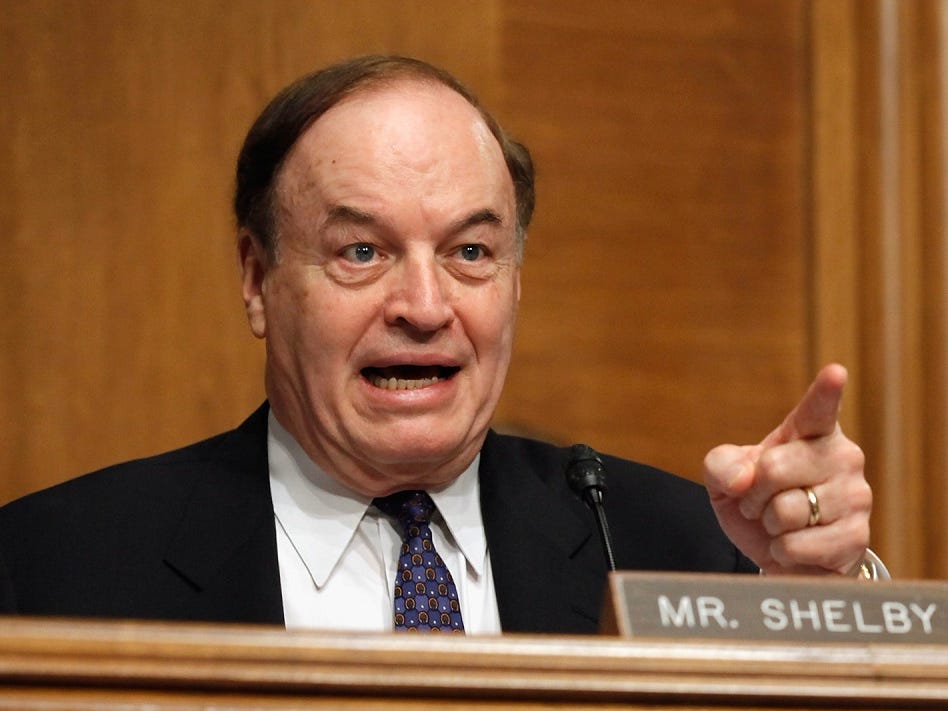 “I voted against this bill today because it could further wreck the economy and ignite inflation.  This legislation includes a host of non-COVID-related left-wing policies,” Sen. Richard Shelby (R-AL) said in a statement, noting that “nine percent of the funding in the bill goes toward the immediate fight against COVID and one percent toward vaccines.”

The bill, he added, includes what he described as a “massive cash bailout for some mismanaged states and local governments.” Read More