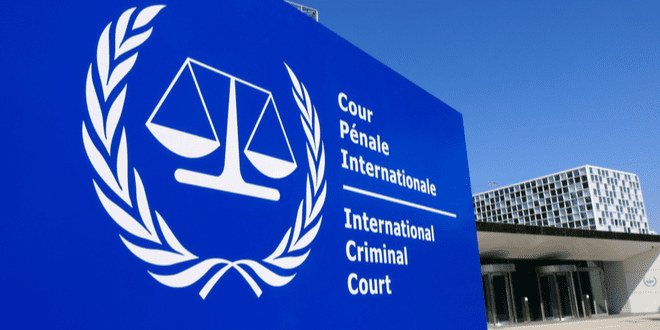 When all the nations of the earth gather against her. In that day, I will make Yerushalayim a stone for all the peoples to lift; all who lift it shall injure themselves. Zechariah 12:3 (The Israel BibleTM)

Israel 365: In a move that was clearly timed to coincide with President Trump’s White House departure, the ICC released a “judgment” declaring their intent to try Israel for war crimes while at the same time establishing “Palestine” as a legitimate nation. A former member of the Sanhedrin emphasized that in doing so, the organization was serving idolatry and lies, thereby cancelling any legitimacy they may have had. 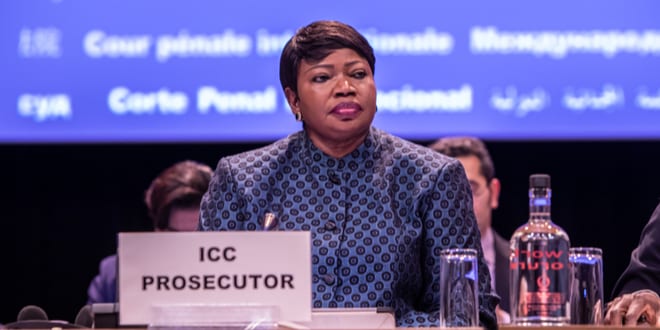 After six years of deliberation, the International Criminal Court at The Hague announced their 2-1 decision on Friday that they have the jurisdictional authority to open an investigation into alleged Israeli war crimes perpetrated against “Palestinians.”

The ICC, established in 1998, currently has 123 member states including the “State of Palestine” (a non-existent political entity) but, ironically, neither Israel nor the US is a member. The ICC tries individuals and not states with the case naming specific officials who could be subject to warrants upon traveling outside of Israel if the court rules against Israel.

ICC PROSECUTOR: SANCTIONED BY US

The investigation was carried out by ICC chief prosecutor Fatou Bensouda, focusing on alleged Israeli war crimes perpetrated during the 2014 Protective Edge Israeli incursion into Gaza that came in response to Hamas and other terrorist organizations firing over 4,500 rockets and mortars at Israeli civilian centers. The criminal investigation will also focus on Israeli policy allowing Jews to live in Judea and Samaria under the international prohibition against “transferring civilian population into occupied territory.” and the IDF response to riots that challenged the security fence separating Israel from Gaza.

In her 2019 ruling, Bensouda also considered some of Hamas’ actions to be worthy of consideration by the ICC. Read More