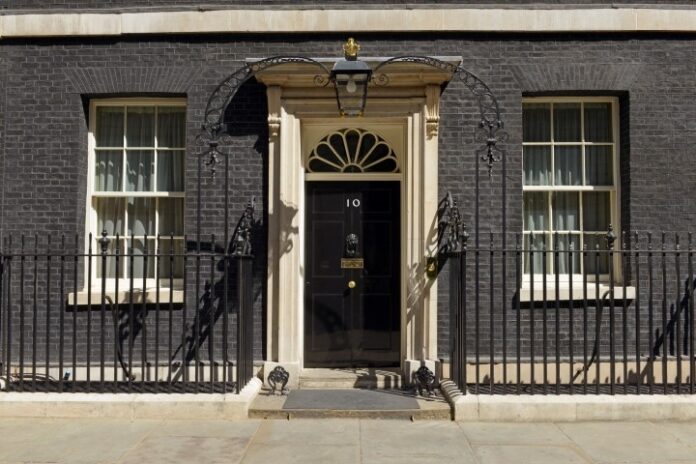 TNA: British families, already struggling financially due to COVID-19 restrictions that have closed many businesses in the country, are in danger of having their government make things even worse for them, all in the name of fighting climate change. Prime Minister Boris Johnson and Chancellor Rishi Sunak have ordered government departments to research the amount of greenhouse gases produced by different sectors of the economy.

“The chancellor and the prime minister want a sector-by-sector view on how we could implement some form of carbon pricing and an overall roadmap to deliver in the next decade,” the memo reportedly stated.

Number 10 Downing St. is looking to extend their “polluter pays” principle to all economic sectors. Currently, only airlines and power generators are subject to surcharges for their emissions. But new taxes could fall heavily on food producers and on companies that provide home heat.

While Number 10 hasn’t revealed any taxation numbers yet, a University of Oxford team has calculated amounts at which certain staples would need to be taxed in order to meet Johnson’s expectations for emissions reductions. According to Oxford, surcharges of 40 percent on beef, 25 percent on oils, 20 percent on milk, 15 percent on lamb, and 10 percent on chicken would be needed to effect consumption and emissions in a way that the prime minister expects. Read More