Home PT World Order ‘I will not be intimidated into hiding my faith’: Christian official faces... 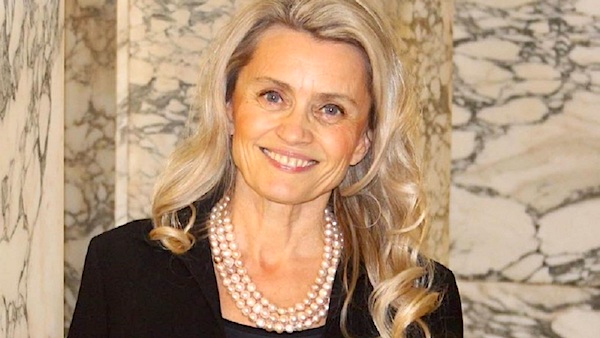 WND: A far-left government prosecutor has announced plans to prosecute – and possibly jail – a Christian who served for years as a member of Finland’s Parliament, including as the nation’s interior minister between 2011 and 2014, over her Christian faith.

The Evangelical Focus publication confirmed Finnish Christian politician Päivi Räsänen has been charged for her social-media posts, a booklet, and her statements during an interview, over a span of 10 years.

She’s a medical doctor who is a leader of the Christian Democrats in Finland, and is charged with three hate crimes against homosexuals, the report said.

The “investigation” that resulted in the charges took nearly two years, including three different “interrogations” of Räsänen, the report said.

The claims against her include that she posted on social media Romans 1:24-27 to criticize a decision by the Finnish Lutheran Church, in which she holds membership, to take part in an LGBT Pride festival for homosexuals, for the contents of a booklet about the Bible titled “Male and Female He Created Them,” which dates to 2004, and her Finnish Public Broadcasting interview where she spoke about “What would Jesus think about homosexuals?” Read More