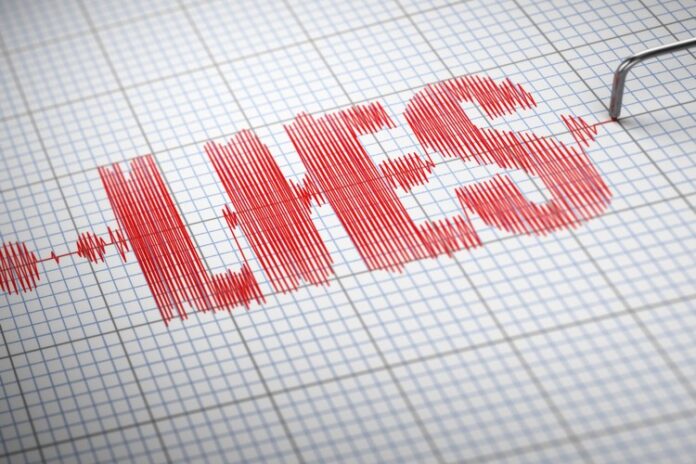 The New American: A juror in the trial of former cop Derek Chauvin not only misled the court about his knowledge of the death of George Floyd but also lied on the questionnaire jurors must answer before trial.

The truth about Brandon Mitchell surfaced in the last few days when a photo of the juror in a pro-Floyd T-shirt surfaced online. The photo was taken at a rally for Floyd in Washington, D.C., that Mitchell falsely said he did not attend, multiple news reports have disclosed.

A false witness shall not be unpunished, and he that speaketh lies shall perish. Proverbs 19:9

The latest means that Chauvin, convicted of murder and manslaughter in drug-addict Floyd’s death, has even more grounds to appeal his conviction. A juror had his mind made up before he entered the courtroom, despite his promise of impartiality.

@StarTribune
Brandon Mitchell, the juror in the Derek Chauvin trial who spoke publicly last week, defended his participation in last August’s March on Washington after a photo circulated on social media.