Breaking Israel News: January 27 – represents International Holocaust Memorial Day. This day was chosen, because on January 27, 1945, the Red Army, sweeping westward across Eastern Europe – arrived at the Polish town of Oświęcim- or Auschwitz as the Nazis called it.

What the soldiers discovered – and recall that many of them had been involved in the brutal rearguard action that the Soviets fought to expel the Nazi aggressors from their homeland – was scarcely imaginable. In the 21st century – through movies and tv – we have an idea of what a Zombie apocalypse might look like – they experienced it first-hand. They found corpses, tens of thousands of them, they found evidence of medical experiments, gas chambers, crematoria (or remnants of them) and meandering about them, the walking dead – humans reduced to skin and bone.

As the Russians moved further westward and as the Allied forces conquered increasing swaths of mainland Europe, evidence of the Nazi atrocities became ever-more apparent. When the war was finally won, in the U.S.-controlled part of Germany at least, General Eisenhower made a point of herding German civilians to the camps the American G.I.’s liberated to show them what the Nazis had done. The Americans did not want a situation to develop where anybody could deny the atrocities that took place. more …

Opinion: Anti-Semitism is rising in like manner as pre-World War II. And like the early 1940’s, most in the west are either ignoring it or willfully ignorant.

Christian churches have bought into Replacement Theology and or Covenant Theology, and pretend that Jew hatred is a Middle East problem. One major US pastor even promotes the idea that the church should un-hitch from the Old Testament.

By doing so, two unconditional covenants made to Abraham and one to King David are forgotten. Words like everlasting and forever are ignored, while arrogant priests and pastors pretend that just by belonging to a particular Christian denomination you will be saved.

“For it is through Christ’s Catholic Church alone, which is the universal help toward salvation, that the fullness of the means of salvation can be obtained” (source).

Words like Boycott, Divest and Sanction (BDS) are not just heard in Europe, the scene of the Holocaust, but are now heard and advocated in the United States Congress.

Take a look at headlines from this blog in just the past year:

May 17, 2018: Jews News “Young French Jews are fleeing France in droves as Islamic anti-Semitism reaches unimaginable levels in the once beacon of freedom”

November 11, 2018: Jews News “Chancellor Merkel Condemns anti-Semitism Refuses to Acknowledge She Caused it by letting in Millions of Muslim Refugees”

October 27, 2018: Washington Examiner “11 Killed in Synagogue Massacre; Suspect Charged With 29 Counts” Suspect says: “I want to kill all the Jews”

January 12, 2019: Times of Israel “Democrat Tulsi Gaddard D-Hawaii Slammed Israel in 2005 for live Fire In Gaza War will Run For President in 2020”

December 15, 2019 The New American “World Council of Churches Joins With UN and EU In Boycotting Israel’

And the most recent:

January 26, 2019 The Federalist “Why Does Pope Francis New Logo Imply Submission To Islam? 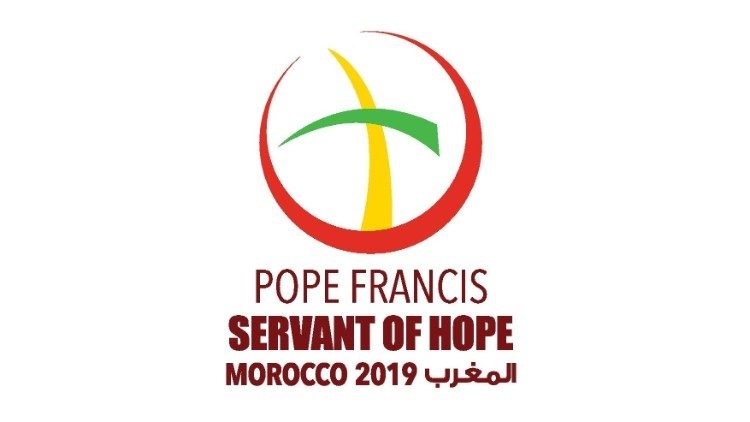 As the world speeds towards the 7 year tribulation expect Satan’s assault on the Jewish people to increase. What God loves, Satan hates.