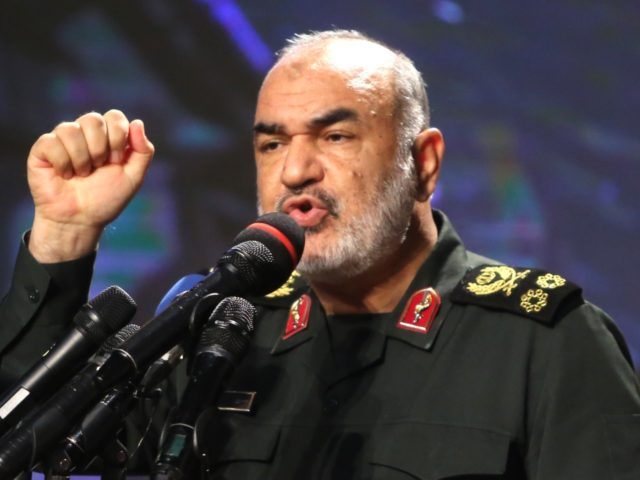 “For the day of the LORD is near upon all the heathen: as thou hast done, it shall be done unto thee: thy reward shall return upon thine own head.” Obadiah 1:15

He bragged at length about how the “Zionist regime” is supposedly in the midst of security, political and social disintegration. He then claimed that Israel has suffered strikes against its maritime interests, cybersecurity vulnerabilities and other security setbacks, including mysterious explosions and a rocket that flew over Dimona.
Salami pointed to a string of incidents over the last several months, appearing to take credit for them. Read More