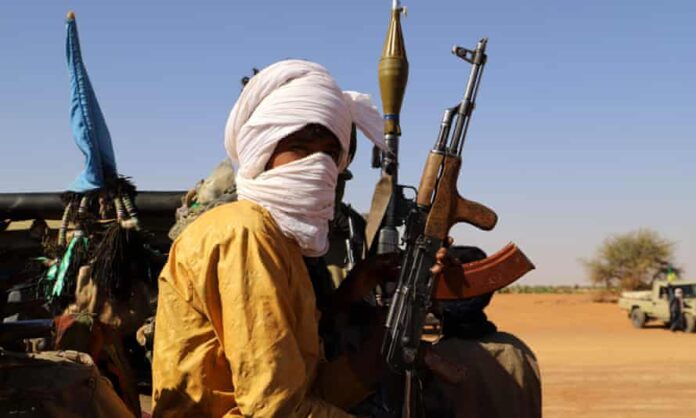 Guardian: Islamic extremists are planning a possible “rash of pre-planned attacks” when restrictions on movement imposed during the Covid-19 pandemic are lifted, the United Nations has warned.

A report based on intelligence received from member countries over the last six months says Islamic State will seek to “end its marginalisation from the news” with a wave of violence and notes that the group recently urged supporters to spend less time on social media to free up time to launch operations against its enemies.

“Isis has enjoyed a captive audience, with so many people facing restrictions on movement and spending more time online. Threats may have accumulated during this period that remain undetected but could manifest in due course,” says the report, by specialists at the UN who monitor international sanctions against al-Qaida and Isis. Read More