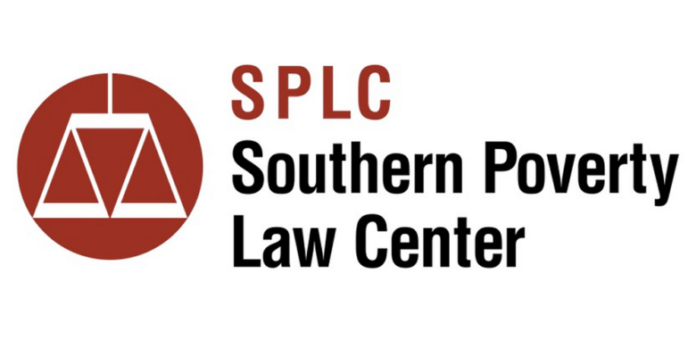 PJ Media: The Southern Poverty Law Center (SPLC), notorious for branding mainstream conservative and Christian nonprofits “hate groups” and including them on a list with the Ku Klux Klan while ignoring the destructive and deadly antifa riots, has adopted Marxist critical race theory and has asked the government to push this noxious agenda in public schools.

This week, the SPLC urged President Joe Biden to direct taxpayer funds to develop a “curriculum on structural racism” in the Department of Education. The smear group also revamped its Teaching Tolerance program, which pushes its leftist agenda in schools.

In the SPLC’s annual “Year in Hate” report released on Monday, the organization called on the federal government to “address far-right and racist narratives” by providing “funding for the Department of Education to develop a curriculum on structural racism and funding for states to implement their own related initiatives.”

“Americans can only dismantle white supremacy if they understand how racism shaped (and continues to shape) housing, education, policing, health care and other policies and practices that affect our everyday lives,” the SPLC report claimed. 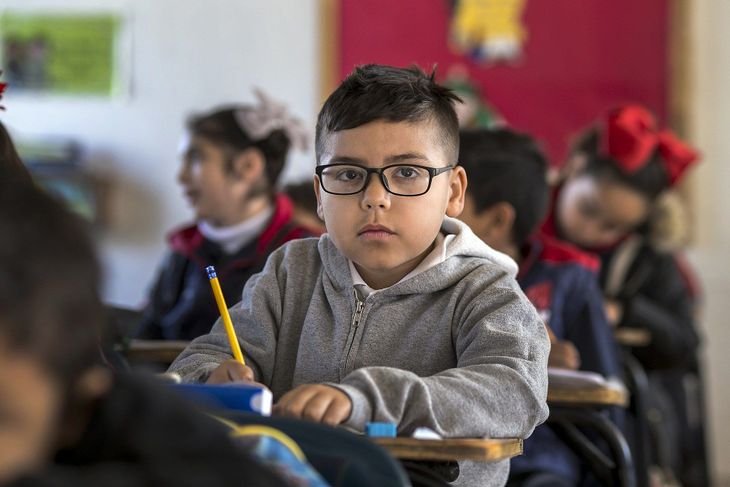 On Tuesday, the SPLC announced it would revamp its “Teaching Tolerance” program — which spreads its far-left agenda in schools — renaming the program “Learning for Justice.” Read More