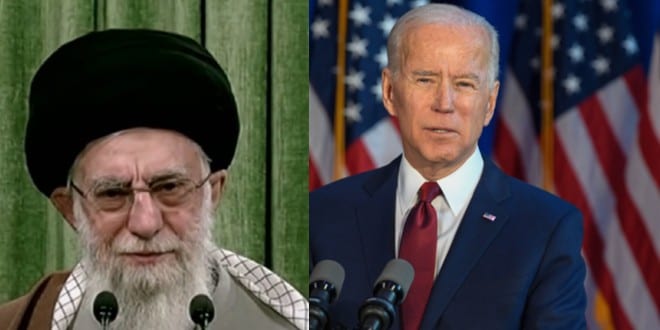 Israel 365: Despite efforts to influence the terms of a new projected deal between Iran and western powers, Israel’s security establishment was disappointed at the outcome of their discussions with their counterparts in Washington reports Walla.

“When you take the field against your enemies, and see horses and chariots—forces larger than yours—have no fear of them, for Hashem your God, who brought you from the land of Egypt, is with you.” Deuteronomy 20

Leading the Israeli envoy was Maj. Gen. Tal Kalman, who was promoted from brigadier general to the Strategy and Third-Circle Directorate, an entirely new position on the General Staff, which focuses primarily on Iran. According to sources in the IDF, Biden is completely determined to return to the 2015 Iran nuclear agreement and to advance a more long-term plan in its wake.

Sources also disclosed that Biden is “obsessed” with sticking to the terms of the old agreement and will announce it in the near future, before June. This will enable Tehran to showcase their “accomplishment” to the Iranian people before their national elections.  Read More