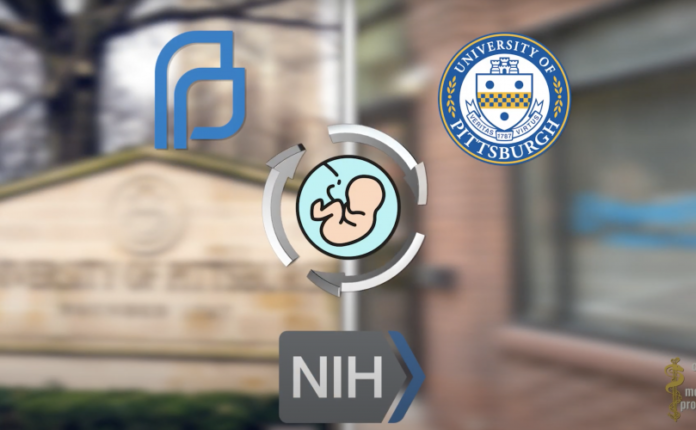 LifeSite News: A shocking new video report reveals that the University of Pittsburgh is a major hub for the trafficking of and experimentation on aborted baby organs and body parts. The report links the funding for the university’s operation to a large grant from U.S. COVID-19 guru Dr. Anthony Fauci’s NAIAD office at the National Insititutes of Health (NIH).

Produced by the Center for Medical Progress (CMP), the 6-minute video was released in in conjunction with pro-life hero and CMP founder David Daleiden’s testimony before Pennsylvania’s State House of Representatives exposing government-sponsored grotesque experimentation using aborted baby parts at the University of Pittsburgh (U of Pitt), scheduled for later today.

In December, LifeSite reported that the University of Pittsburgh has been conducting medical research by grafting scalps from aborted babies onto rodents.

After publishing a report in the National Catholic Register about the many ways that aborted children are being used for scientific research at major universities and hospitals in the United States, author Stacy A. Trasancos tweeted a summary of her horrifying findings.

She linked the Mengelian research to Fauci. Read More …

Opinion: Caution, this video is hard to watch. Genesis 6:5 in living color…

“And GOD saw that the wickedness of man was great in the earth, and that every imagination of the thoughts of his heart was only evil continually.” Genesis 6:5 KJV

God made man by design, but man had taken that capacity and produced only evil. 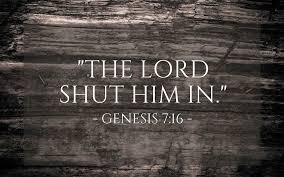 When God shut the door on the ark only 8 people were saved from destruction, making me wonder if the number saved at the rapture will be far less than many imagine.