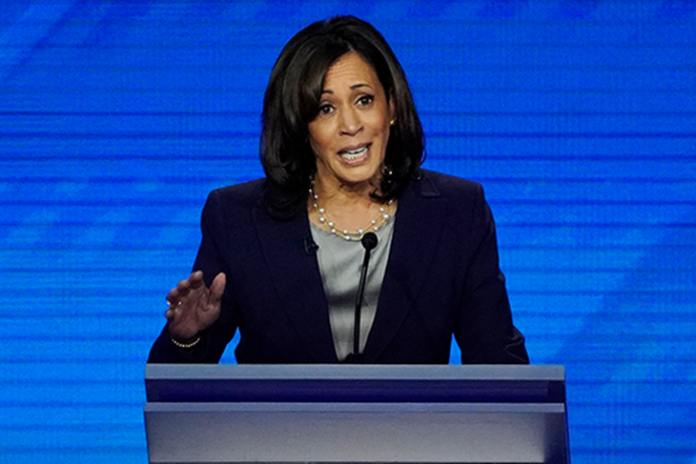 Like many other women before her, Harris has been tasked with coming in late to clean up a mess made by her boss. Joe Biden probably wouldn’t do too well in a “Jeopardy!” contest, or even on a circle-a-word puzzle, but he’s smart enough to know that when you’ve got a problem you can’t solve, you should grandly announce a plan to deal with it by … fobbing it off on someone else.

Alas, unlike Barack Obama’s plan to cure cancer by announcing that Joe Biden would cure cancer (yes, that really happened), Biden’s buck-passing set up Harris for a spectacularly visible failure.

When friendly questioner Lester Holt pointed out to Harris that she hadn’t visited the border once, she pulled her trademark move (whenever she gets busted) of breaking into that famously weird dismissive laugh and replied, “And I haven’t been to Europe” Read More