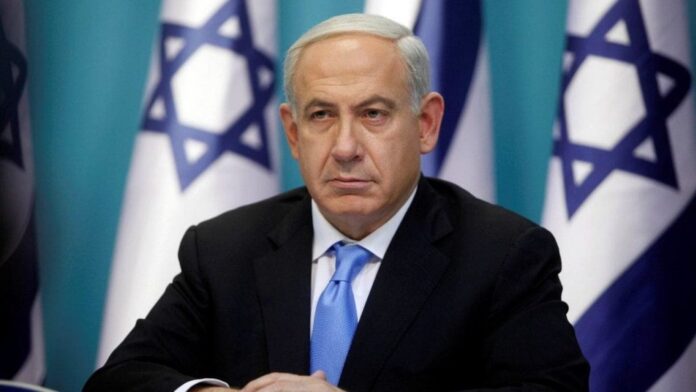 Arutz Sheva: Prime Minister Binyamin Netanyahu’s visit to the United Arab Emirates has officially been cancelled because Jordan did not approve the flight path over its territory in time, the Prime Minister’s Office announced Thursday afternoon.

The PMO stated that the visit “was postponed due to difficulties in coordinating his flight in Jordanian airspace. These difficulties apparently stemmed from the cancellation of the Jordanian Crown Prince’s visit to the Temple Mount due to a disagreement over security procedures at the site.”

A new date for the visit has not been set. Read More

Opinion: Deja vu. Approximately 3500 years ago, the descendants of Esau pulled the same stunt in the same country. Esau’s ancient homeland (Edom) was in what is today called Petra, in southern Jordan.

14 Moses sent messengers from Kadesh to the king of Edom, saying:

“This is what your brother Israel says: You know about all the hardships that have come on us. 15 Our ancestors went down into Egypt, and we lived there many years. The Egyptians mistreated us and our ancestors, 16 but when we cried out to the Lord, he heard our cry and sent an angel and brought us out of Egypt.

“Now we are here at Kadesh, a town on the edge of your territory. 17 Please let us pass through your country. We will not go through any field or vineyard, or drink water from any well. We will travel along the King’s Highway and not turn to the right or to the left until we have passed through your territory.”

“You may not pass through here; if you try, we will march out and attack you with the sword.”

The blood feud between Jacob, who is Israel (Genesis 35:10), and Esau, who is Edom (Genesis 36:1), continues. The final showdown will eventually end in the Psalm 83 war.”

The more things change, the more they remain the same.