Breitbart: Twin suicide bombings outside Hamid Karzai International Airport and the Baron Hotel in Kabul, Afghanistan, killed at least 60 people, including 11 U.S. Marines and one Navy medic, and wounded another 150 people on Thursday, according to reports. Warning: Graphic photos and video below.

BC News terrorism analyst reports that ISIS has claimed responsibility for the Kabul airport attack and has shared the purported terrorist’s photo. 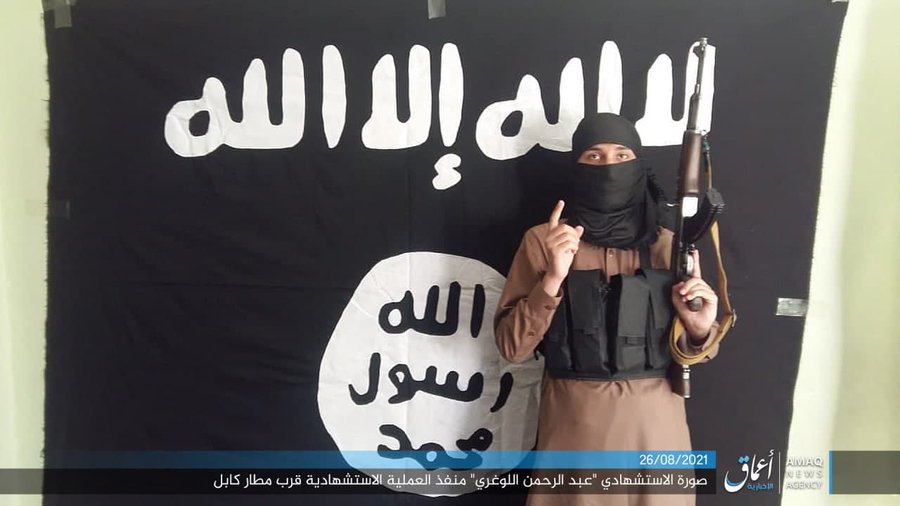 Opinion: While world leaders try to get their citizens out of Afghanistan, and political commentators, journalists and Middle East analysts on the left are trying to cover for the failed foreign policies of President Joe Biden, even conservative ME analysts are missing the root cause of a very old problem.

In the meantime death and destruction comes from the Islamic world – not white supremacists. Every American needs to pray for the families of the fallen.

In our book “Antichrist: The Search for Amalek we quoted a passage from Bible Hub:

We may consider Esau a type of Antichrist:

We know how the first of the race bartered his birthright for a mess of pottage. And the race yet lives. There are yet multitudes carnally minded, who reject joint kinship with Christ for the sake of some mess of pottage, or some cup of pleasure, or some glittering toy, or the incense of human honour.

In the next place, we may consider ESAU AS THE TYPE OF THE UNSYMPATHIZING AND CRUEL. In Obadiah 1:10 the prophet says, “For thy violence against thy brother Jacob shame shall cover thee, and thou shalt be cut off forever.” This unsympathizing, hard-hearted, cruel spirit is directly opposite to that of Christ.

I don’t know when all this we are seeing will be blamed on the Jews, but with history as our guide, it always does. How Islamic groups like al Qaeda and ISIS came to embrace an ideology some 3500 years after Esau can only be described as Satanic, which is explained in one of the more misunderstood passages in Scripture.

The burden of the word of the Lord to Israel by Malachi.

“I have loved you,” says the Lord.

“Yet you say, ‘In what way have You loved us?’
“Was not Esau Jacob’s brother?”
Says the Lord.
“Yet Jacob I have loved;
But Esau I have hated,
And laid waste his mountains and his heritage
For the jackals of the wilderness.” Malachi:1-3

Many Bible teachers do backflips trying to explain that the word hate doesn’t really mean hate. The Hebrew word is śānē’ which means to hate, be hateful.