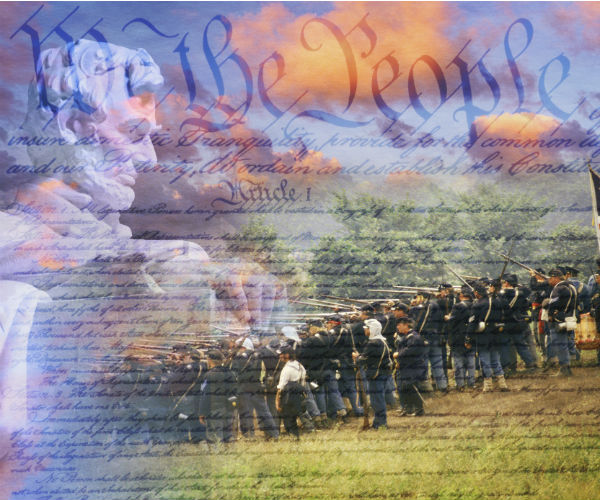 Newsmax: How great a burden can even an unrivaled superpower carry before it buckles and breaks? We may be about to find out.

Rome was the superpower of its time, ruling for centuries almost the entirety of what was then called the civilized world.

Great Britain was a superpower of its day, but she bled, bankrupted and broke herself in the Thirty Years War of the West from 1914-1945.

By Winston Churchill’s death in 1965, the empire had vanished, and Britain was being invaded by a stream of migrants from its former colonies.

America was the real superpower of the 20th century and became sole claimant to that title with the collapse of the Soviet Union between 1989 and 1991, an event Vladimir Putin called “the greatest geopolitical tragedy of the 20th century.”

Opinion: The best way to answer the question is to take a look at what happened to Great Britain. Disclaimer: Be careful sharing this with non-Bible believers they will think you are nuts.

By 1948, the land grant for Israel had shrunk to 5,500 square miles, placing Britain in violation of God’s covenant to Abraham, “I will bless those who bless you and curse those who curse you.” The sun began to set on the British Empire.

Under Barack Obama, the US came very close to making the same mistake by supporting the Arab demands that Israel give back all the land captured in the 1976 war.

That Obama failed, paved the way for Donald Trump who has blessed Israel on multiple occasions beginning with moving the US embassy to Jerusalem, declaring Jerusalem Israel’s capital, and supporting Israel’s right to the Golan Heights.

What will happen after November 3? A Trump win, or will Joe Biden pick up where Obama left off?