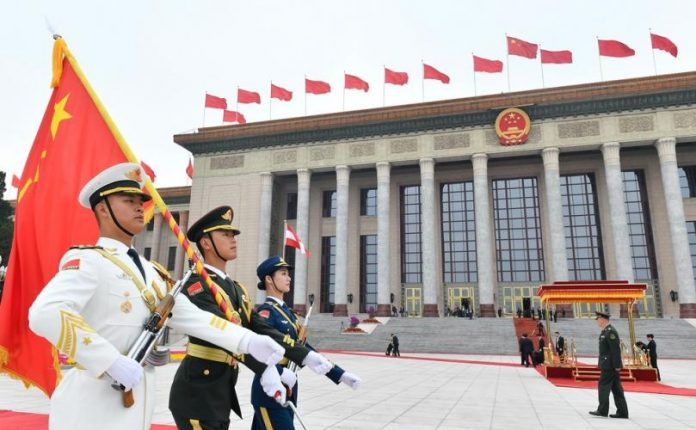 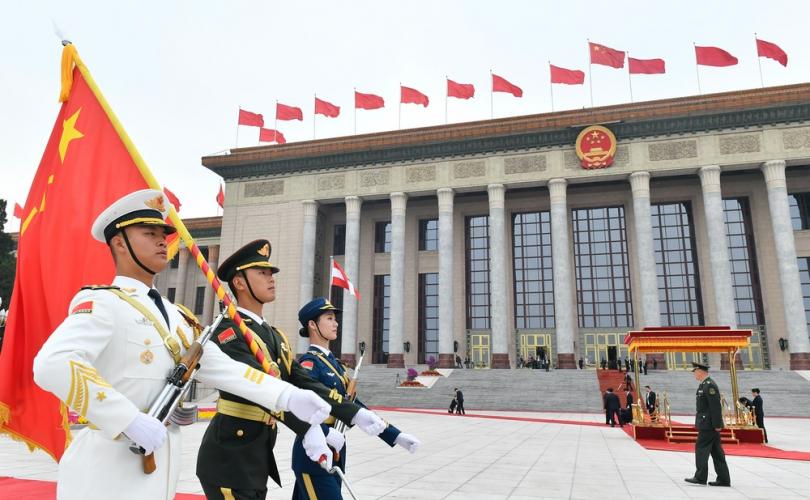 Lifesite News: The confusion around the Vatican’s concordat with China and its state-founded version of the Catholic Church has been compounded by the failure of the so-called Chinese Patriotic Catholic Association (CPCA) to transmit the Gospel of Life.

According to expert Steven Mosher, the Chinese Patriotic Catholic Association is in lockstep with the pro-abortion, pro-contraception Chinese Communist government when it comes to life issues.

“The CPCA cannot deviate from the Party’s position, since it is controlled by the Party,” Mosher told LifeSiteNews yesterday.

“Moreover, the CPCA has affirmed that national laws supercede Church, or canon, law,” he added.

“And the Party’s position is that contraception, abortion and euthanasia are moral.” Read More …

Vatican signs ‘provisional agreement’ with China on appointment of bishops

As part of the comprehensive deal, Pope Francis has decided ‘to readmit to full ecclesial communion the remaining ‘official’ Bishops, ordained without Pontifical Mandate.’

Until recently Chinese Cardinal Joseph Zen has held back from sounding the alarm over the signing of the concordat between the Vatican and the Chinese government.

On his visit to New York on February 14, Cardinal Zen bluntly stated that the Vatican Secretary of State Cardinal Pietro Parolin, the architect of the secretive Holy See-China deal, is “not a man of faith.”

“They (Chinese government) want full surrender. And so now we are at the bottom. They finished the operation selling the Church. With a totalitarian regime, there’s no possibility of any talk or bargaining. No, no,” warned Zen. “They just want you on your knees.”

Different from the first beast (Rev.13:1), the horns represent authority and the reference to a lamb suggests that he appears to resemble Jesus, or a representative of Jesus, possibly referencing the blasphemous title given to popes: the Vicar of Christ.

In order of appearance he is the third member of the evil trinity: Antichrist, Satan, False Prophet (666).

Cardinal Zen closed his New York speech with a warning for the church in a keynote address to a standing room only crowd. He was unscripted and animated. He reminded the faithful to safeguard the faith and the truth, in honor of those who suffer at the hands of the communists and their apologists at the Vatican, including the Holy Father: “Pope Francis has not one word of comfort, not one word of consolation.” source