Home Bible prophecy Where did the Biblical road from Judea to Edom pass? Experts find...

The red mountains of Edom

JPost: What was the route of the ancient road connecting the Kingdom of Judea to the neighboring nation of Edom as described in the Bible? Recent research by a group of Israeli scholars has shed new light on the issue.

It suggests at least two itineraries existed, as hinted in the biblical text, and reveals the ancient inhabitants of the land of Israel’s deep knowledge of their territory.

“I had been working in the southern Judean Desert on a different road connecting Arad and Jordan in the Early Bronze Age,” said Ben-Gurion University of the Negev archaeologist Dr. Eli Cohen-Sasson, the lead author of the study on the Edom road recently published in the academic journal Palestine Exploration Quarterly.

The Early Bronze Age covers the period between 3300 BCE and 2000 BCE, which is earlier than the setting of most biblical text.

Another important element to consider is that the site was located at a very strategic position that gave a unique opportunity to monitor the surroundings: “This shows us that ancient Judeans had a very good understanding of the topography of their territory.” Read More …

Opinion:  The archaeological period of the Patriarchs (Abraham, Isaac, Jacob, and Joseph) is known as the Middle Bronze age, and it would include Jacob and Esau (who is Edom, Gen. 36:1).

Is it safe to assume that when Esau left his brother Jacob and moved his family and herds to Mount Seir he traveled this same route? And if so, can we also assume that when Esau’s tribes were defeated by the Nabateans around 600 BC and made their way to Judea, they also traveled these roads? Is so, this discovery is astounding on several Biblical prophecies.

Could it be that in Matthew 24:15-16 when Jesus instructed the Jews who are in Judea during the tribulation that when they see the abomination of desolation, Antichrist standing in the temple, to flee to those same mountains by the same route?

And before Jesus returns, we learn from Habakkuk 3:3 that He comes from Teman, the capital of Edom …

And the Holy One from Mount Paran. His splendor covers the heavens, and the earth is full of His praise. Hab.3:3

And that at the end of the tribulation, the “Holy One” from Mount Paran (a reference to the place where God moved from the Mt. Sinai mountains where the Israelites could see His glory from a distance) will also travel that route?

He said, “The LORD came from Sinai and dawned on them from Seir; He shone forth from Mount Paran…” Deut. 33:2.

So why is Jesus’ first stop in ancient Edom? Because the enemies of His chosen ones are there and they cannot enter the Kingdom Age.

Before His triumphant return in Shekinah glory, the enemies of God must be eliminated. That their blood stains Jesus’ robe is foretold again in Revelation 19:11-13:

11 Now I saw heaven opened, and behold, a white horse. And He who sat on him was called Faithful and True, and in righteousness He judges and makes war. 12 His eyes were like a flame of fire, and on His head were many crowns. He had a name written that no one knew except Himself. 13 He was clothed with a robe dipped in blood, and His name is called The Word of God. 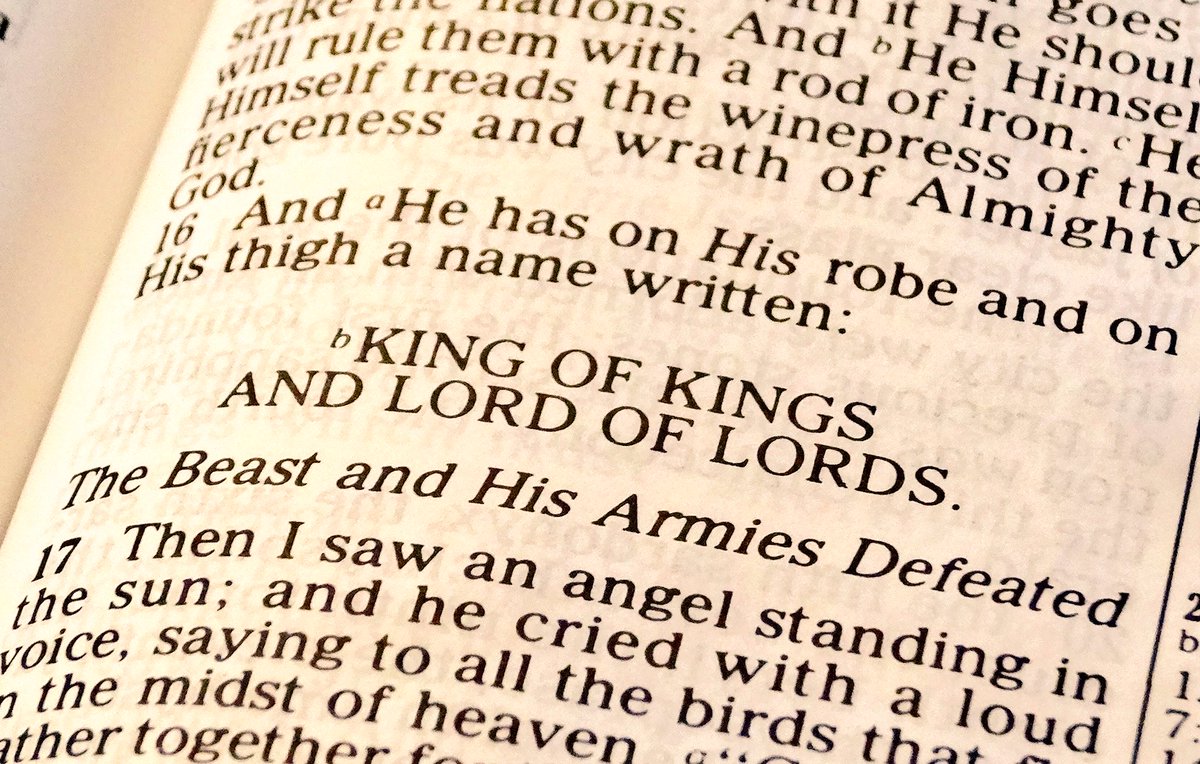