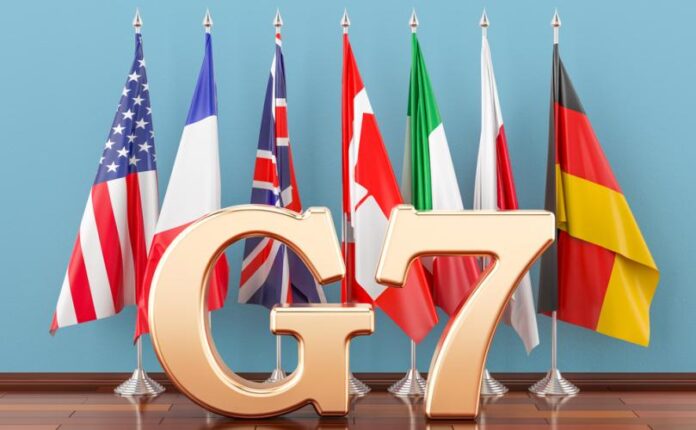 Joe Biden’s plans to overhaul the international tax system face mounting opposition from his Republican opposition who have called the proposals “crazy” and are threatening to block the historic deal’s passage in the US.

The treasury secretary, Janet Yellen, has led the Biden administration’s attempts to broker a global agreement on how companies are taxed, which comes amid a wider push to reshape corporate taxation in the US.

Those efforts were rewarded over the weekend when the G7 group of wealthy nations backed a global minimum rate of at least 15% and agreed that countries should be able to tax some of the profits made by big companies based on the revenue they generate in that country, rather than where they are based for tax purposes.

But as Biden heads to London for the G7 summit, the US-led plan faces stiff opposition in Washington, where senior Republicans are lining up to kill the deal. Read More