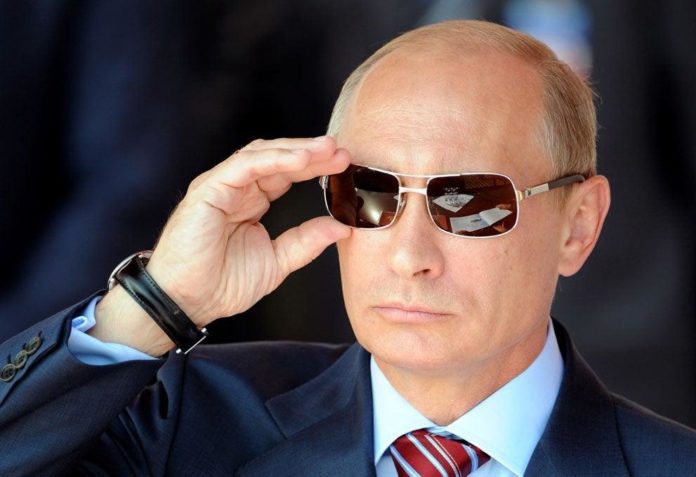 Israel 365: As the conflict between Russia and Ukraine heats up, tensions between the US and Russia are ratcheting up.

Therefore prophesy, O mortal, and say to Gog: Thus said Hashem: Surely, on that day, when My people Yisrael are living secure, you will take note, and you will come from your home in the farthest north, you and many peoples with you—all of them mounted on horses, a vast horde, a mighty army. Ezekiel 38:14 (The Israel BibleTM)

110,000 RUSSIAN TROOPS ON THE BORDER WITH UKRAINE

There is no doubt that the Russian military is gearing up for a military conflict. Last week, Ukraine’s Chief of the Defense Ministry’s Main Intelligence Directorate (GUR MO), Kyrylo Budanov, told his country’s parliamentary committee on national security that massive amounts of Russian troops were massed on the border consisting of two combined armies, two air force and air defense armies, as well as the Black Sea fleet. He added that 28 battalion-tactical groups were put in combat readiness. The total number of soldiers deployed amounted to 89,000.

“Before the end of April, the grouping is expected to be beefed up by another nine battalion-tactical groups, to a total number of 56. We expect the deployment to be completed by April 20,” Budanov said, adding that the total number of military personnel will reach 110,000.

According to Budanov, a total of 330 warplanes have been deployed near the Ukrainian borders, as well as 240 helicopters.

Ukrainian President Volodymyr Zelensky signed Decree No. 117/2021 on March 24, essentially declaring war with Russia. Since the decree was issued, a bilateral military buildup has been underway.