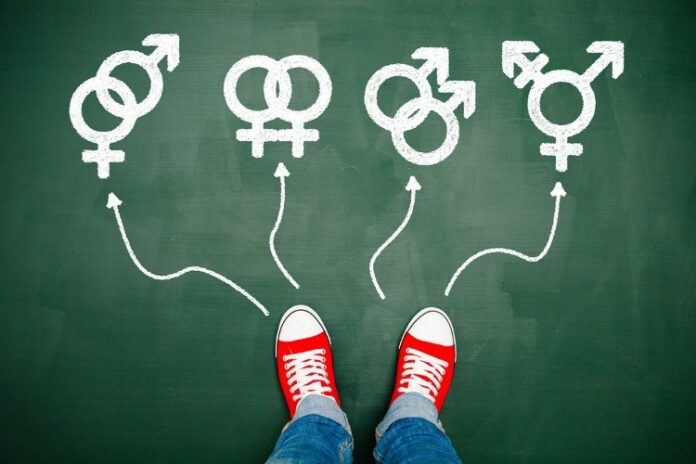 More and more Republicans embrace and even promote “LGBTQ” demands, oblivious to the corresponding deviant, harmful behaviors. So America’s children are exposed and vulnerable, because what is routine for adults today will seem normal to 11-year-olds within a decade.

The stats already tell us the promotion of sexual alternatives to kids is unfortunately working, as well over 15% of the nation’s youth now call themselves “queer,” a percentage that has risen sharply in recent years, but it’s not due to inborn proclivities. Research has failed to turn up any dependable biological key. The expansion of this sub-population is instead the rotten fruit of depraved, incessant promotion and social engineering.

Which few politicians have any interest in challenging.

H.R. 5, the so-called “Equality Act,” is a far-left, radical, anti-child, anti-Christian measure. But so is the alternative, GOP-supported “Fairness for All Act” in the U.S. House, which tosses a few religious exemption bones to the faith community but still legitimizes depraved, immoral conduct. Read More … 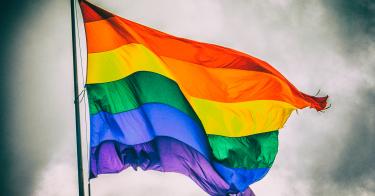 Opinion: A small group of House Republicans introduced a proposal in 2019 that would codify the sexual orientation and gender identity provisions of the Equality Act with limited exemptions for certain religious institutions in a compromise bill called the Fairness for All Act.

The Fairness for All Act adopts the faulty reasoning of the Equality Act, treating all disagreement about the nature of marriage and the biological basis of sex as illegal discrimination.

What is clear is that with either the Equality Act or the Fairness for All Act, or a combination of both, the winner will be the LGBTQ crowd shining a light on a much-debated verse in Daniel 11:37 NIV

“He will show no regard for the gods of his ancestors or for the one desired by women, nor will he regard any god, but will exalt himself above them all.”

Daniel packs a lot of prophecy in one verse:

The next phrase “or for the one desired by women” is greatly debated among prophecy teachers. Some say that every religious Jewish girl at the time of Jesus ‘desired’ to be the mother of Jesus as prophesied in Isaiah 7:14.

However, today’s globalist LGBTQ agenda that is being embraced by the US Congress, EU and the UN, could indicate that Antichrist will be a homosexual.

(In the coming weeks certain posts will be designated ‘For Subscribers Only’ for security reasons. Please sign in to the right of each post).