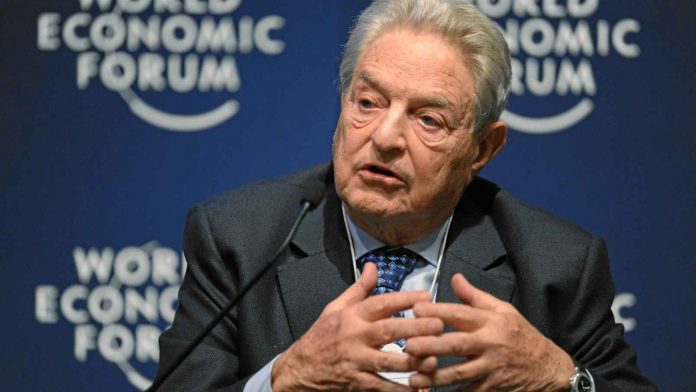 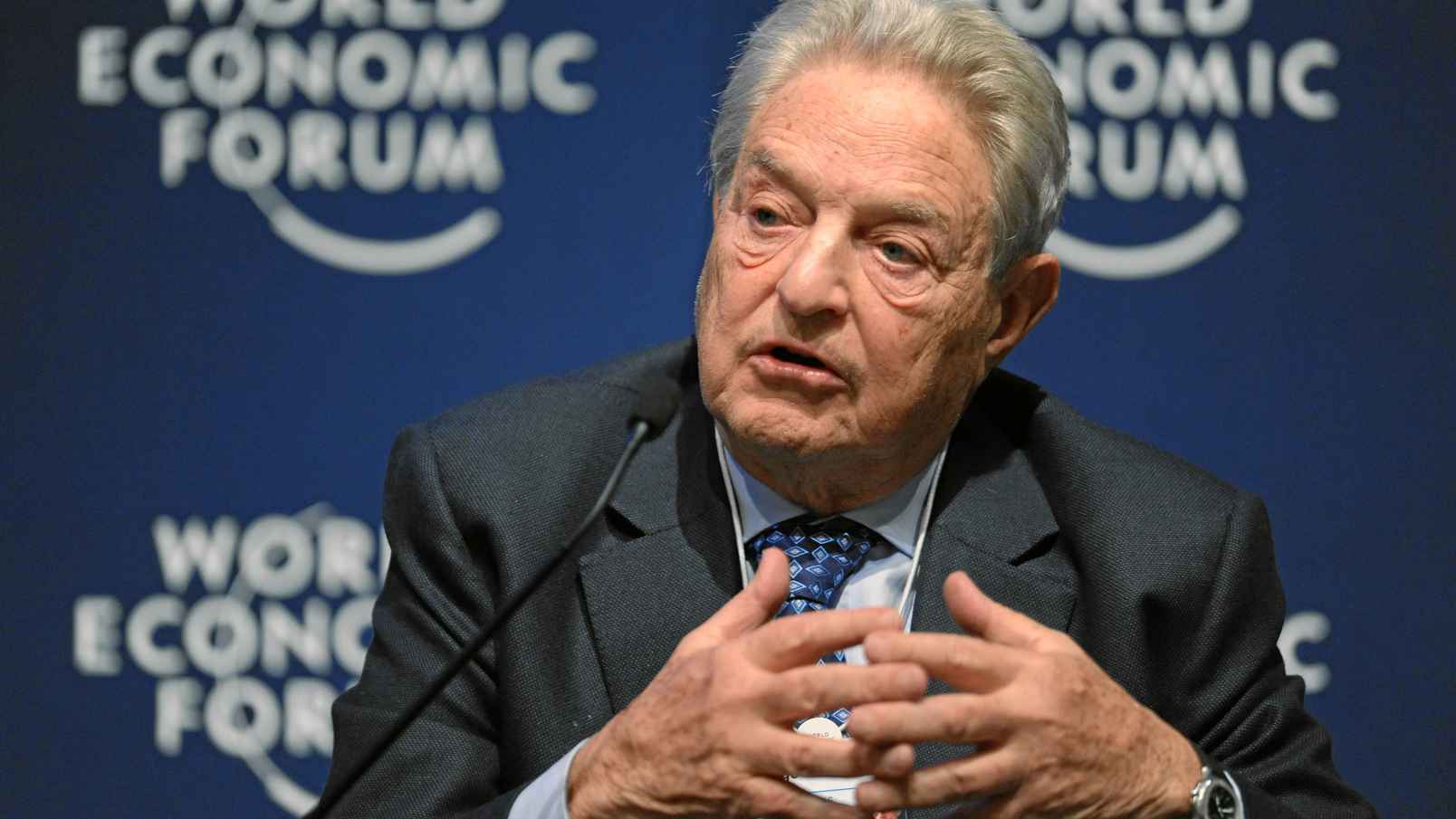 Why is this a bad thing?

Because global warming is a hoax and nationalism –at least in a good nation like the United States— is a good thing, and because Soros is a living, breathing malignancy who has devoted the past several decades of his life to advancing evil in the world.

If America is indeed “one nation under God,” as the Pledge of Allegiance states, then believing in and supporting this country is American nationalism.

That is a bridge too far for Soros, a naturalized American Jew views himself as a citizen of the world. Read More …

For those brave souls who study eschatology and have the courage to talk about it, Daniel 12:4 should be an encouragement. Even a cursory look at global empires should be enough to give a secular billionaire like George Soros pause. But it won’t. Global empires always turn wicked.

The first attempt at globalism is found in Genesis 11:1-4

Now the whole earth had one language and one speech. 2 And it came to pass, as they journeyed from the east, that they found a plain in the land of Shinar, and they dwelt there. 3 Then they said to one another, “Come, let us make bricks and bake them thoroughly.” They had brick for stone, and they had asphalt for mortar. 4 And they said, “Come, let us build ourselves a city, and a tower whose top is in the heavens; let us make a name for ourselves, lest we be scattered abroad over the face of the whole earth.”

In the case of Babylon, Daniel 5 gave us a saying that is still popular today, “the handwriting on the wall…” 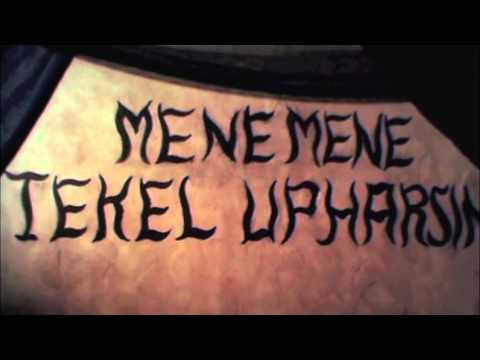 … Mene, God has numbered the days of your kingdom and brought it to an end; 27 Tekel, you have been weighed in the balances and found wanting; 28 Peres, your kingdom is divided and given to the Medes and Persians.”

And so it was in the mighty European empires:

God will allow one more global empire in Europe. We are told the empire will be given 7 years and will devour the whole world. Daniel 7:7 calls it the 4th beast.

“After this I saw in the night visions, and behold, a fourth beast, dreadful and terrible, exceedingly strong. It had huge iron teeth; it was devouring, breaking in pieces, and trampling the residue with its feet. It was different from all the beasts that were before it, and it had ten horns.”