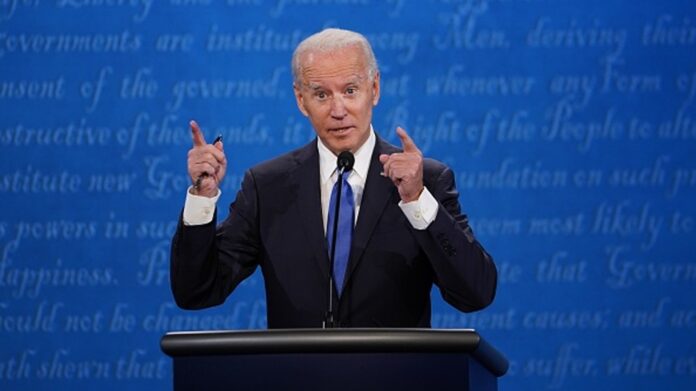 President Joe Biden, Democrats, and the broader left regularly frame the planet as entrapped within a “climate crisis” due to carbon dioxide emissions yielded by fossil fuel consumption. 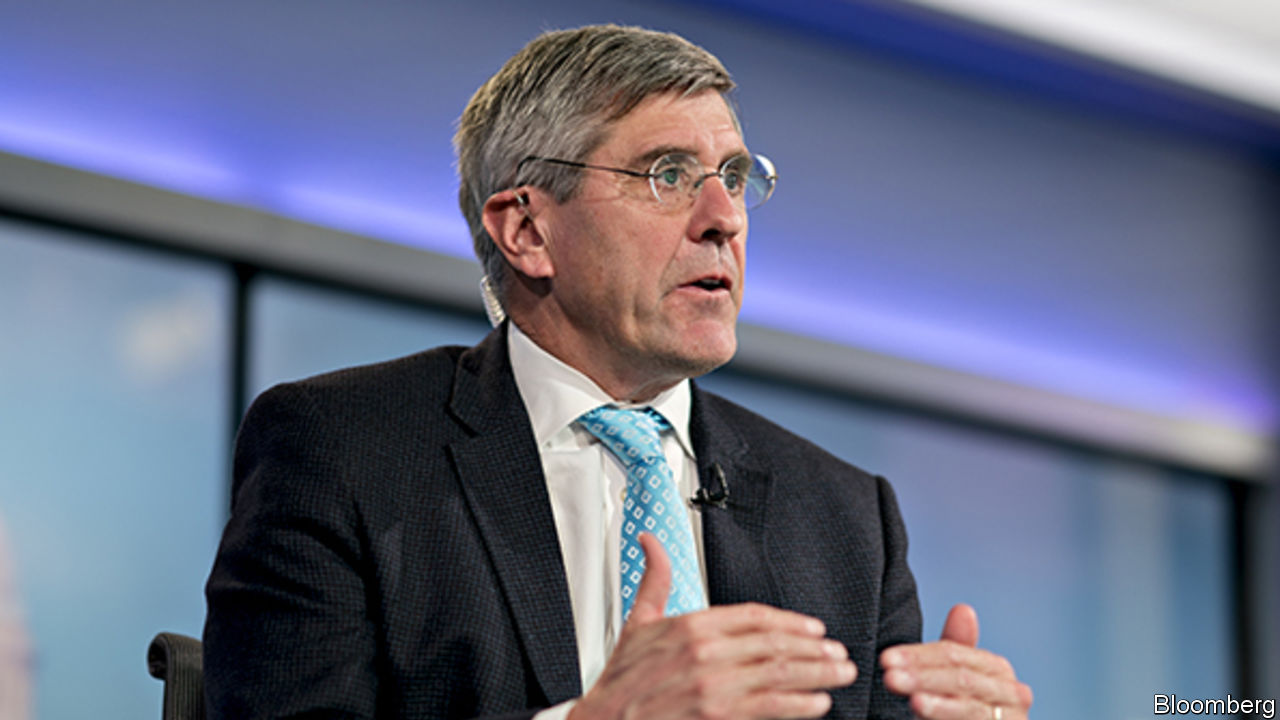 Moore noted that the U.S. did not import any oil from Saudi Arabia in January.

Moore remarked, “[In] Donald Trump’s last month in office, do you know how much oil we imported from Saudi Arabia? Zero. It was the first time that happened in 50 years and it’s because [of] Trump. … It’s amazing, isn’t it? It is an incredible accomplishment. We’ve waited 50 years to become energy-independent, folks. We were finally independent.”

Moore recalled the 1973 oil crisis caused by OPEC’s embargo on oil exports to the U.S.

“Saudi Arabia had a knife at our throat,” Moore stated. “You had all sorts of gas shortages. Every time they raised the price of gas, the economy would go into recession. So we waited 50 years to become energy-independent. We finally arrived at that because Trump put America first, and he said, ‘Let’s produce all the energy we’ve got.” Read More