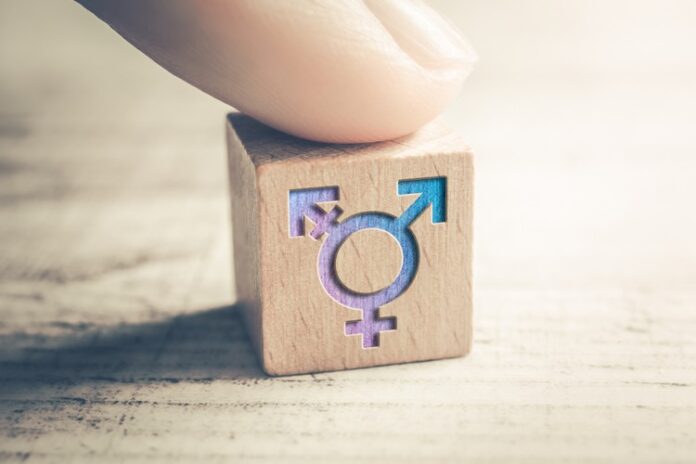 TNA: As with a suspicious halt of a legal investigation, it’s generally true that those stifling scientific inquiry fear what such may uncover. This appears the case with Sexual Devolution (LGBT) activists who are now trying to ban research into so-called transgenderism.

It wasn’t always this way. Sexual devolutionaries once encouraged such science in the belief that uncovering an innate basis for “gender dysphoria” (GD) — the sense that you’re “stuck” in the body of the wrong sex — would legitimize the Made-up Sexual Status (MUSS or “transgender”) agenda. The idea is that “you can’t question how someone was born.” (Actually, you can. Asserting otherwise is the dangerous mistake of biological determinism.) 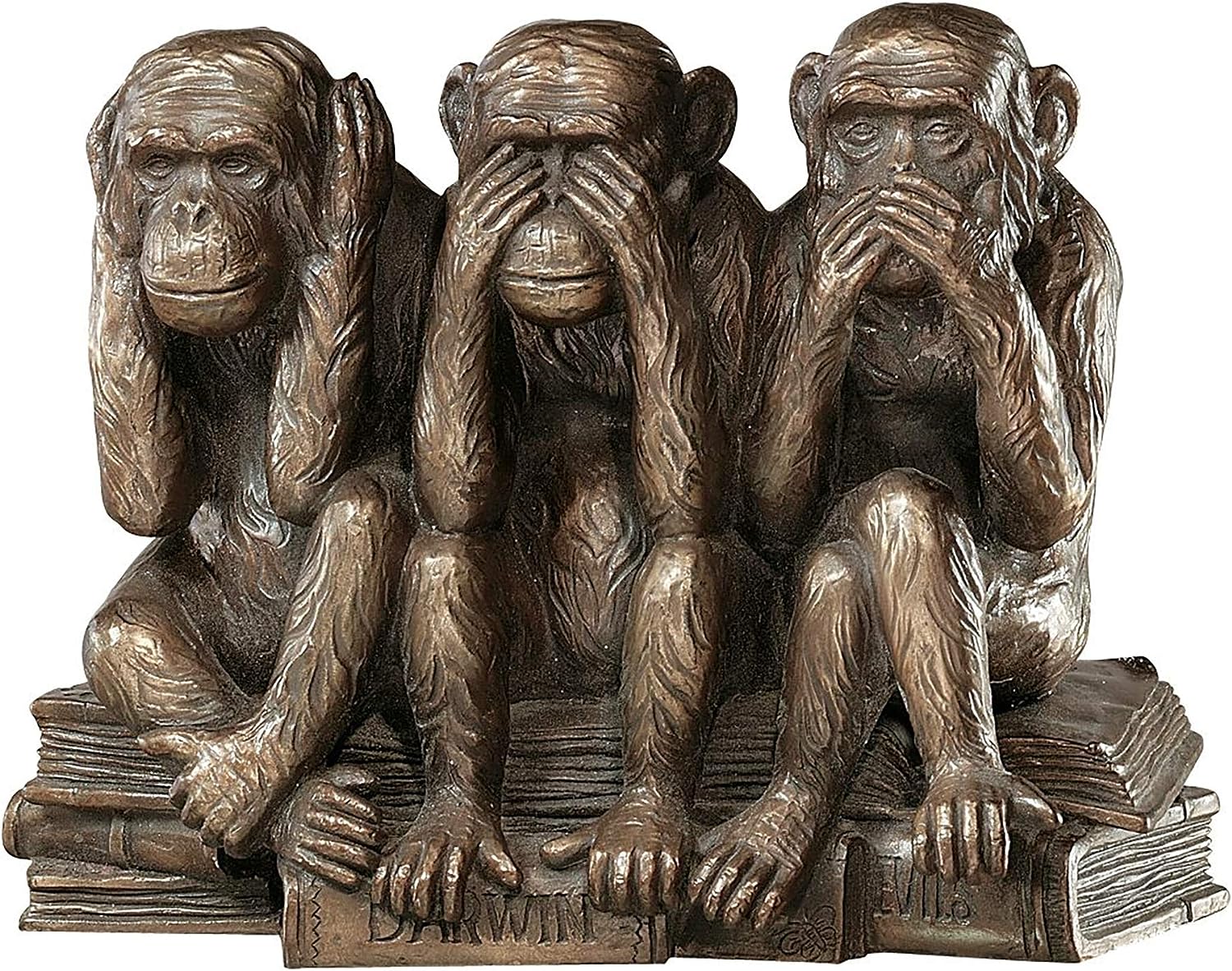 But this has recently and radically changed. While researching GD might “greatly benefit medical personnel in helping effectively treat transgender patients,” as the Federalist puts it, sexual devolutionaries have now become the three “hear, see, and speak no evil” monkeys on the issue. Read More