DNYUZ:  The wealthiest 1 percent of Americans are the nation’s most egregious tax evaders, failing to pay as much as $163 billion in owed taxes per year, according to a new Treasury Department report released on Wednesday.

The analysis comes as the Biden administration is pushing lawmakers to embrace its ambitious proposal to invest in beefing up the Internal Revenue Service to narrow the “tax gap,” which it estimates amounts to $7 trillion in unpaid taxes over a decade.

The White House has proposed investing $80 billion in the tax collection agency over the next 10 years to hire more enforcement staff, overhaul its technology and usher in new information-reporting requirements that would give the government greater insight into tax evasion schemes. 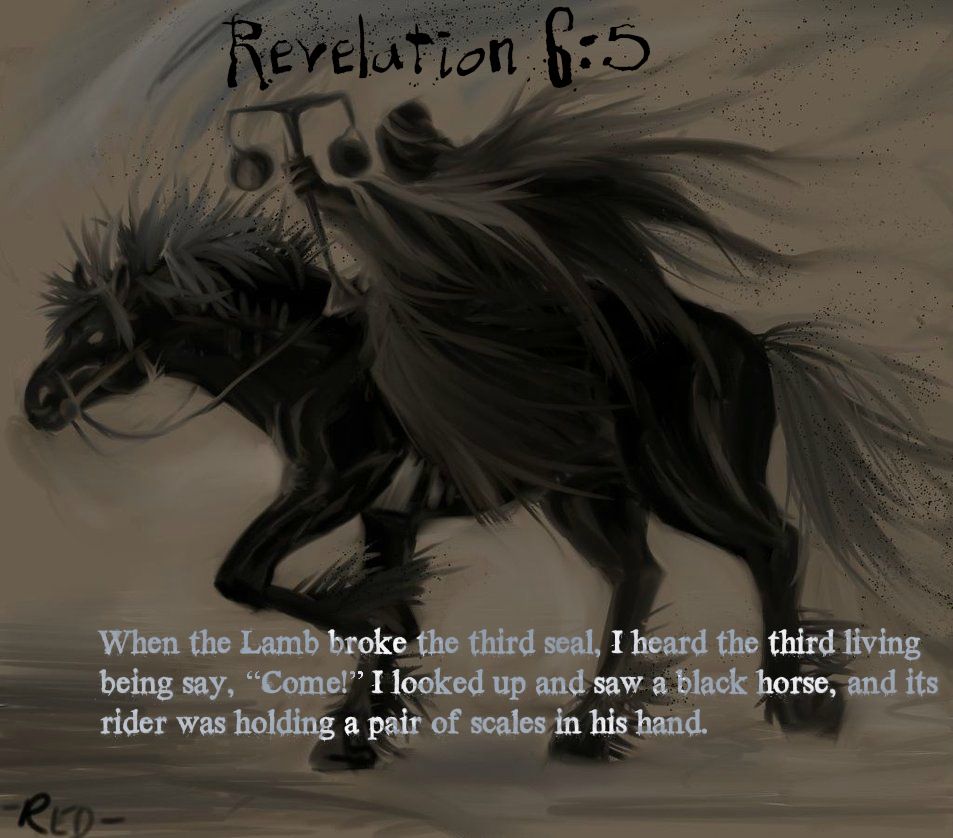 The report combines academic research on how the tax gap has historically been distributed across the income scale with 2019 tax data. Read More