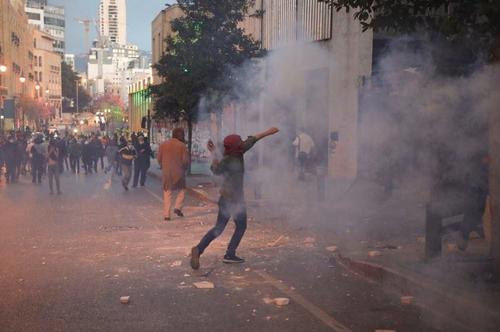 Zero Hedge: Despite the government’s attempt to crack down on illicit trading, Lebanon’s currency collapse has accelerated and with it the economy and people’s living standards. It appears the Lebanese people have had enough, and widespread protests pose the biggest threat to the nation’s stability since the 1975-1990 civil war…

“You have sown much, and bring in little;
You eat, but do not have enough;
You drink, but you are not filled with drink;
You clothe yourselves, but no one is warm;
And he who earns wages,
Earns wages to put into a bag with holes.” Haggai 1:6

Lebanon is heavily reliant on imports, particularly of commodities and consumer goods, and recent price surges have worsened the situation for an already beleaguered population, now living under the specter of potential widespread hunger. 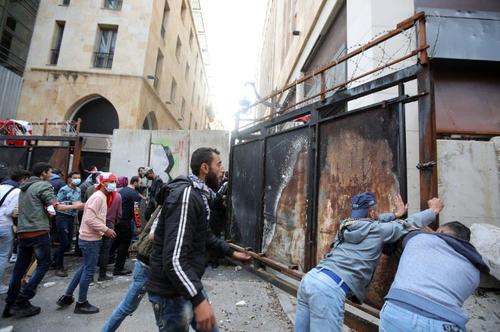 Additionally, as RT reports, Lebanese Energy Minister Raymond Ghajar said that cash to fund power generation was running out, warning that the country may be plunged into darkness by April. Read More